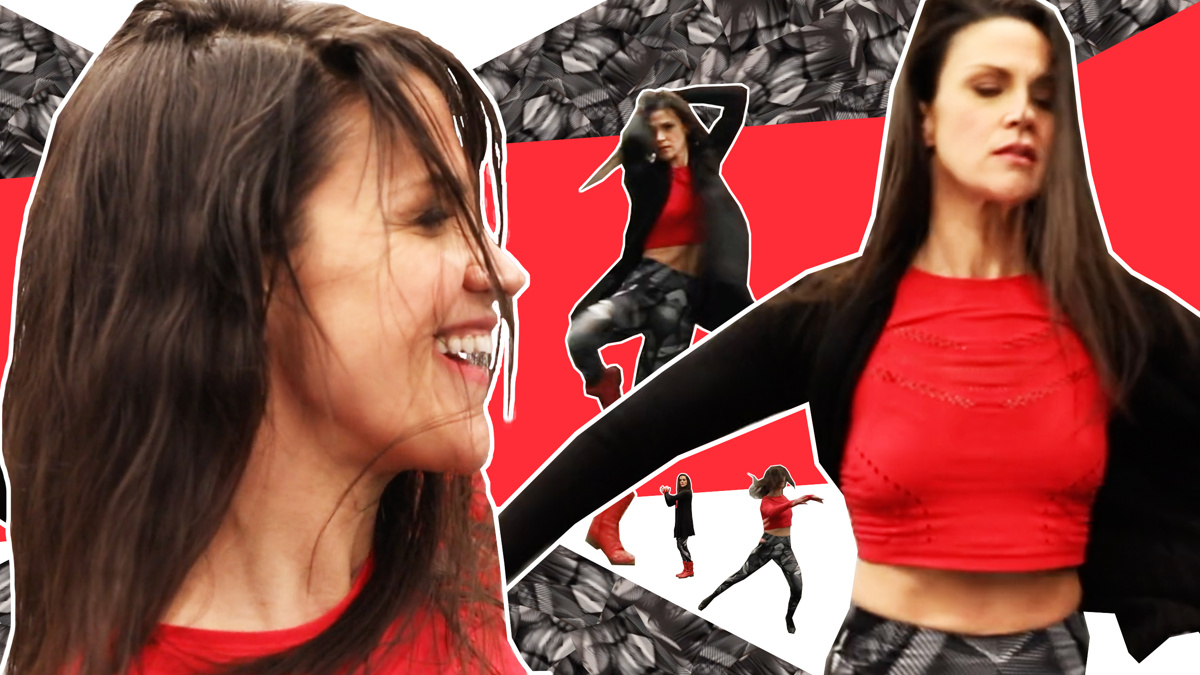 Aléna Watters on Flamenco Foreshadowing and Living Her Dream in Mrs. Doubtfire

Aléna Watters has five Broadway credits to her name and is most recently part of the original Broadway cast of Mrs. Doubtfire, in which she is an ensemble member and flamenco dancer. Here, Watters reflects on her Broadway journey, her strange debut and more.

Although she loved musical theater, there was a time Watters wasn’t sure her path would lead to Broadway. “There was a brief moment when I thought about being a veterinarian,” she said. “But I’m allergic to pretty much all animals and I fainted in the vet’s office. I started teaching dance when I was 16 and I went to school for musical theater. I knew that that’s what I meant to do. I’m so grateful that I get to be one of those people living my dreams.”

Watters appeared on Broadway in West Side Story, The Addams Family, Sister Act and The Cher Show before stepping into Mrs. Doubtfire. “My Broadway debut was a little strange because I had to agree to a week-to-week contract,” she said. “I made my Broadway debut as the Anita standby in West Side Story. I learned the show in a week and didn’t have a dressing room, I was sitting outside of the stage management office just waving to people. The Addams Family really felt like my Broadway debut. It’s amusing to me now because I remember [choreographer] Sergio Trujillo coming up and asking me, “Do you do flamenco?” And now to actually be the flamenco singer dancer in Mrs. Doubtfire is so cool. It was like an unknown foreshadowing for my future career.”

Mrs. Doubtfire opened at the Sondheim Theatre on December 5 and is about to go on a hiatus from January 10 to March 14. “To be dancing in Mrs. Doubtfire right now, after such a long and arduous pandemic period, is getting to be a part of joy spreading, which is my personal mission in life.” Watters said. “I think that my younger self would be really excited that I’m living the dream of being a Broadway performer.”