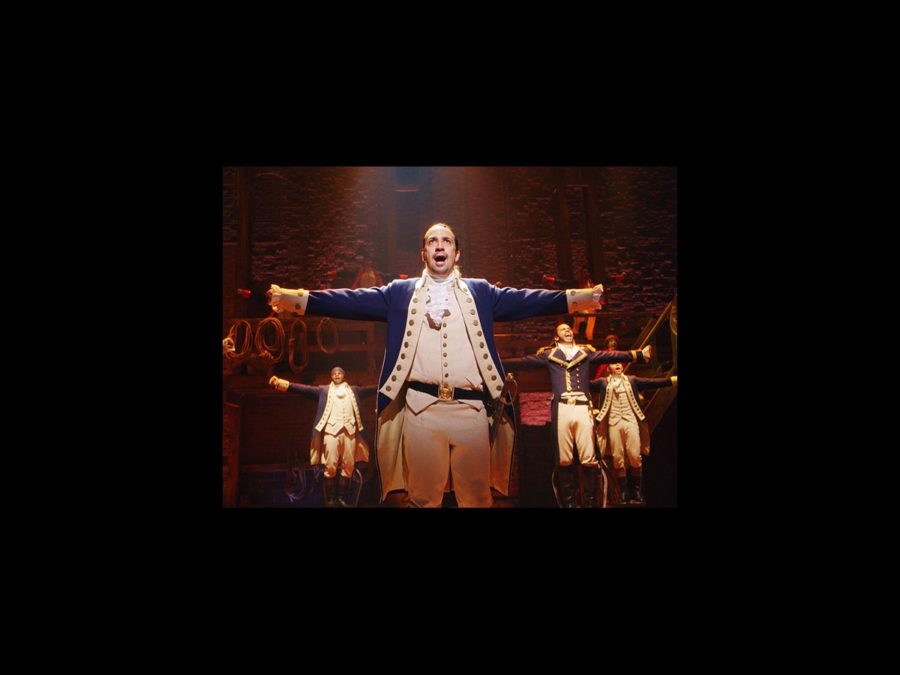 Lin-Manuel Miranda's blockbuster Broadway musical Hamilton will launch its first national tour in Chicago. The production will kick off with an open-ended run at the Windy City's newly named PrivateBank Theatre beginning September 27, 2016. According to The Chicago Tribune, a second production will launch on the West Coast before continuing to cities across the country. Casting and further dates for the tour have not yet been announced.

"I’m going to bring to Chicago a production of the same size, volume and quality as the one at the Richard Rodgers Theatre in New York,” lead producer Jeffrey Seller told the Tribune. "Chicago is the biggest theater market after New York. I wanted to sit down in a city that could support the show for a long term."

Directed by Thomas Kail and featuring a book, music and lyrics by Miranda, Hamilton is inspired by the book Alexander Hamilton by Ron Chernow. The new musical follows the scrappy young immigrant who forever changed America, from bastard orphan to Washington's right hand man, rebel to war hero, loving husband caught in the country's first sex scandal to Treasury head who made an untrusting world believe in the American economy. George Washington, Thomas Jefferson, Eliza Hamilton and lifelong Hamilton friend and foe, Aaron Burr, all make appearances in the tuner about America’s fiery past.