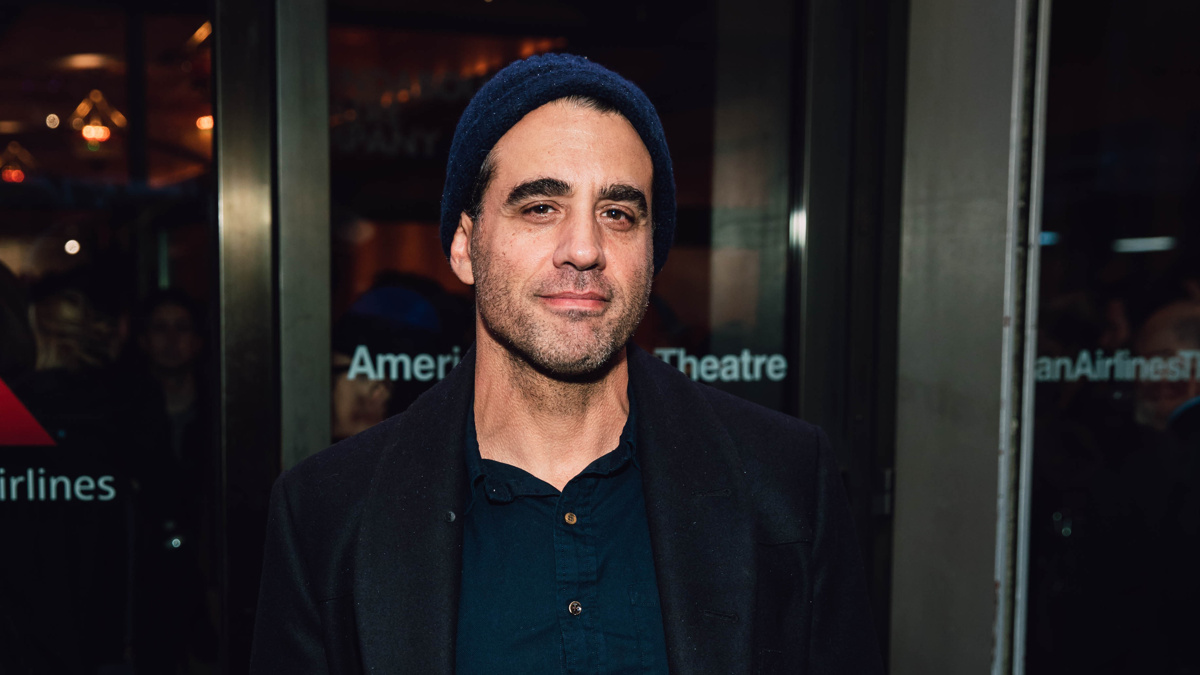 Perhaps this is why Bobby Cannavale will no longer be able to yell “Stella” as part of Williamstown Theatre Festival’s season. According to Variety, the two-time Tony nominee has joined the starry cast of Hulu’s Nine Perfect Strangers, a TV series based on the book of the same name by Big Little Lies author Liane Moriarty.

Nine Perfect Strangers is set at a boutique health-and-wellness resort where nine stressed out city dwellers are hoping to take a path towards better living. Variety reports that Kidman will executive produce the series with David E. Kelley and John Henry Butterworth as co-writers and co-showrunners.