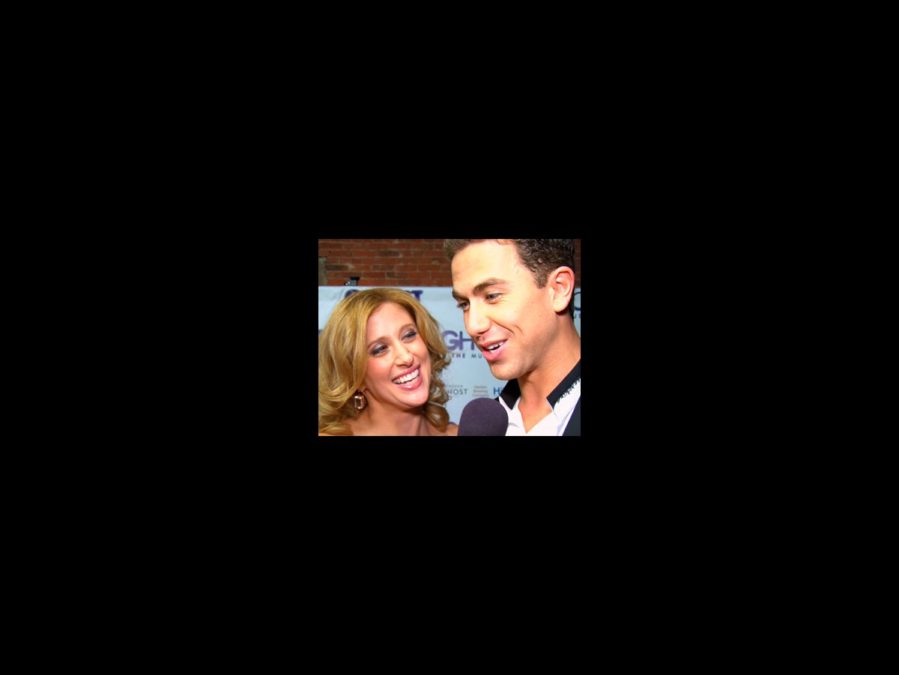 
Stage magic and sniffles were the talk of the red carpet as a starry crowd filed into the Lunt-Fontanne Theatre on April 23 for the opening night of Ghost. The beloved film romance has found new life on the Broadway stage as a musical starring Richard Fleeshman and Caissie Levy as lovers torn apart by death. After the bows were taken and the tears were dried, Ghost enjoyed a glamorous opening night party at Manhattan haunt Tunnel. Broadway.com was on hand to chat up Fleeshman and Levy and their fabulous cast, crowd and creative team about being blown away by the show’s illusions and emotional storyline. Click on below to check in on this opening night for the ages.