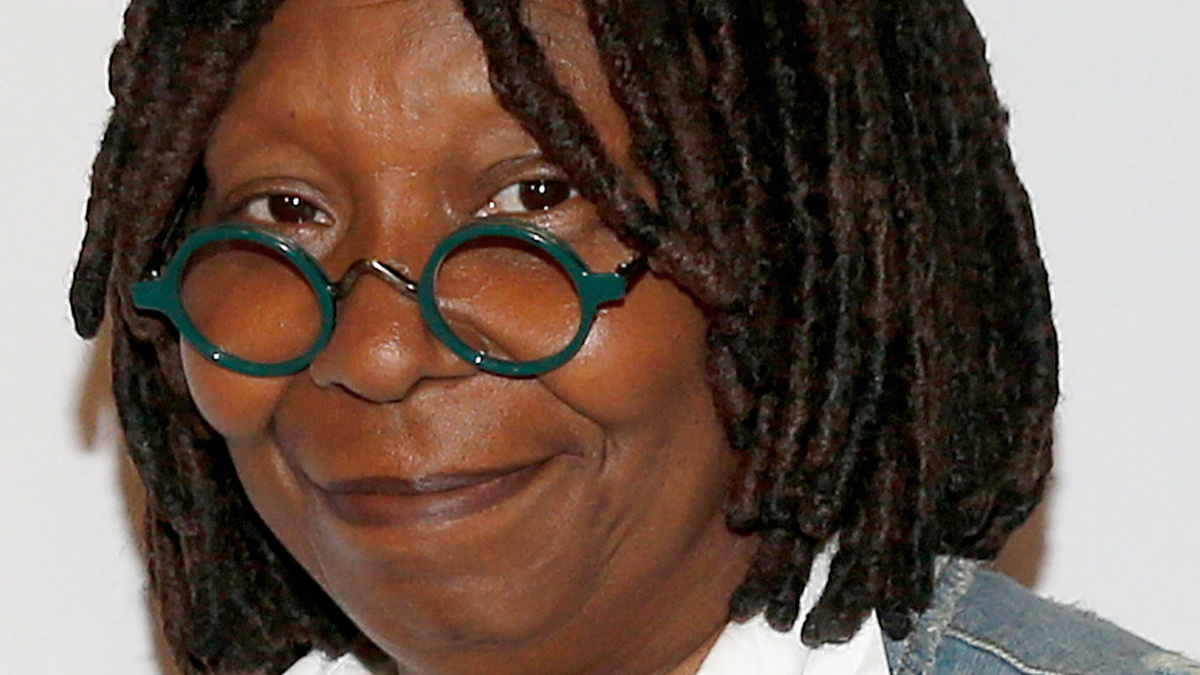 A group of Broadway producers have come together to launch The Theatre Leadership Project, a new nonprofit aimed at providing resources to programs that seek to diversify commercial theater leadership. The organization has partnered with Black Theatre Coalition and Columbia University’s Prince Fellowship. In fall 2021, TLLP will establish a three-year fellowship program that will train, mentor and place the next generation of Black producers, general managers, company managers and stage managers in the theater industry.

“We are thrilled to support the launch of The Theater Leadership Project so we can help to make future Broadway leadership more diverse,” said John Gore, Owner and CEO of the John Gore Organization, the parent company of Broadway.com.

“It is our belief at TTLP that long-term financial support alongside training/mentorship and networking opportunities will provide successful outcomes for the program’s participants,” said Broccoli and Vollack in a statement. “We are thrilled to be in partnership with existing organizations such as Black Theatre Coalition, supporting the leadership work they are already doing at the forefront of change.”

All TTLP Fellows will receive a compensation package that includes healthcare. Click here for more information.