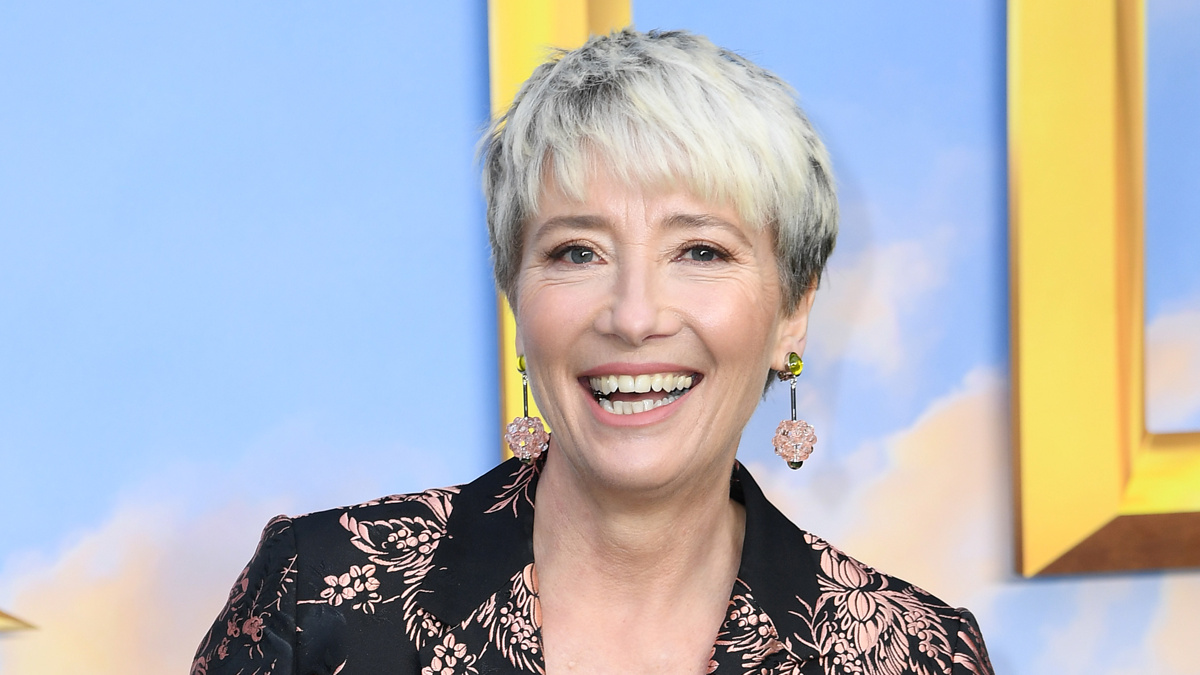 Thompson has won Academy Awards for her performance in Howards End and for adapting the screenplay for Sense and Sensibility. She was Oscar-nominated for her performances in The Remains of the Day, In the Name of the Father and Sense and Sensibility. She garnered an Emmy Award for Outstanding Guest Actress in a Comedy Series on Ellen: Emma as well as nominations for Wit, Angels in America and more. Weir’s previous screen credits include Don’t Leave Home, Day Out, Darklands and Two by Two: Overboard!

Matthew Warchus, who was nominated for a Tony Award for directing Matilda on Broadway will helm the Netflix adaptation. The show’s scribe Dennis Kelly and songwriter Tim Minchin are also part of the creative team.

Based on the 2013 musical, which was adapted from Roald Dahl’s children’s novel, Matilda is the story of a little girl who dreams of a better life. Armed with a vivid imagination and a sharp mind, she dares to take a stand and change her destiny. Dahl’s book received a non-musical screen adaptation in 1996.

Additional casting as well as a production timeline will be announced later.