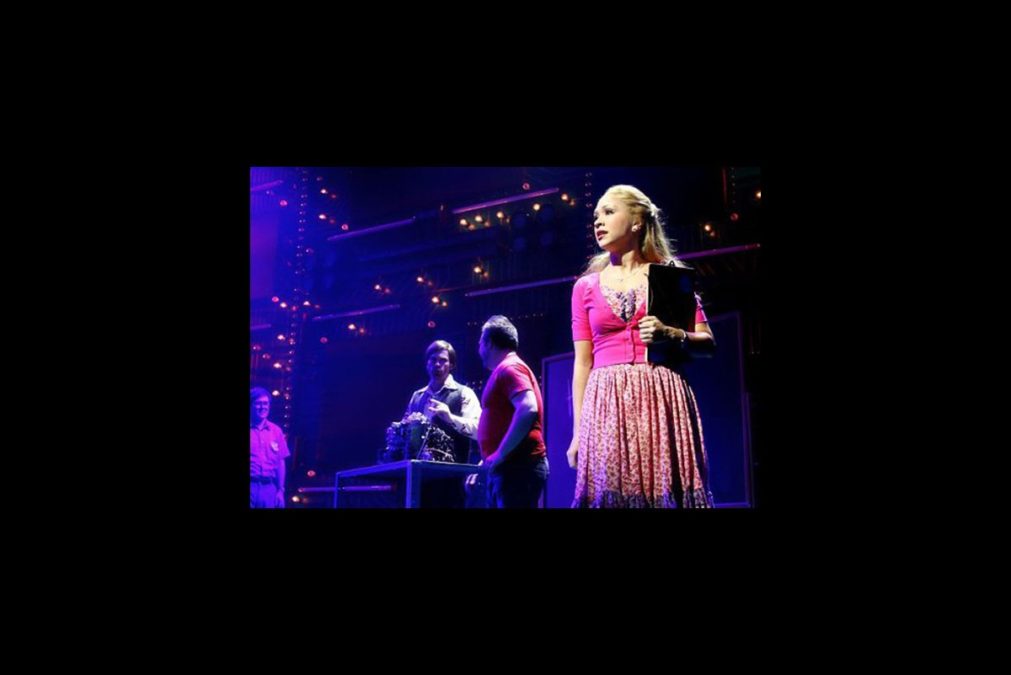 It’s been circling the Great White Way for some time, and it is now confirmed that Nerds, A Musical Dot-Comedy will upload to Broadway. Directed by Casey Hushion and choreographed by Josh Bergasse, the new tuner about tech legends Bill Gates and Steve Jobs is set to begin previews on March 31. Tickets are now on sale for the production, which is scheduled to officially open on April 21 at the Longacre Theatre. Allegiance will depart the venue on February 14.

Featuring a book and lyrics by Jordan Allen-Dutton and Erik Weiner and music by Hal Goldberg, Nerds tells the story of the rise of computer technology and the two men that made it all possible—Bill Gates and Steve Jobs. The production follows the founding fathers of personal computing as they transform from nerds to billionaires.

The Broadway cast will be announced soon.

Nerds previously ran in 2013 at North Carolina Theatre’s Progress Energy Center for the Performing Arts, with Stanley Bahorek as Bill Gates, Darren Ritchie as Steve Jobs, Diana DeGarmo as Sally and Leslie Kritzer as Myrtle, under the direction of Marc Bruni.