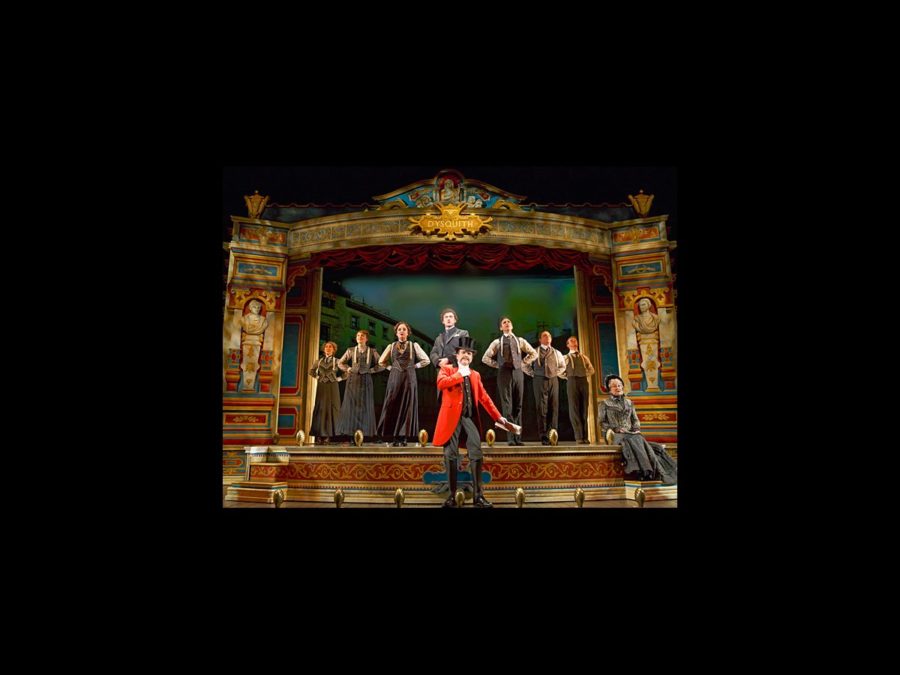 A warning to the audience: the D'Ysquith family is coming to a city near you! A Gentleman’s Guide to Love & Murder, the 2014 Tony Award winner for Best Musical, will kick off its national tour at Chicago’s Bank of America Theatre in September. The tour plans to visit over 40 cities in North America. Casting and official dates will be announced shortly.

A Gentleman’s Guide to Love & Murder tells the uproarious story of Monty Navarro, a distant heir to a family fortune who sets out to jump the line of succession, by any means necessary. All the while, he’s got to juggle his mistress (she’s after more than just love), his fiancée (she’s his cousin but who’s keeping track?), and the constant threat of landing behind bars! Of course, it will all be worth it if he can slay his way to his inheritance…and be done in time for tea.

The musical opened at Broadway's Walter Kerr Theatre on November 17, 2013, and went on to become the most nominated and honored production of the 2013-14 Broadway season. A Gentleman’s Guide to Love & Murder is the winner of four 2014 Tony Awards, including Best Musical, Direction of a Musical (Darko Tresnjak), Book of a Musical (Robert L. Freedman) and Costume Design of a Musical (Linda Cho).

Can’t wait for A Gentleman's Guide to Love & Murder to visit your city? Click below to see highlights from the Broadway production!