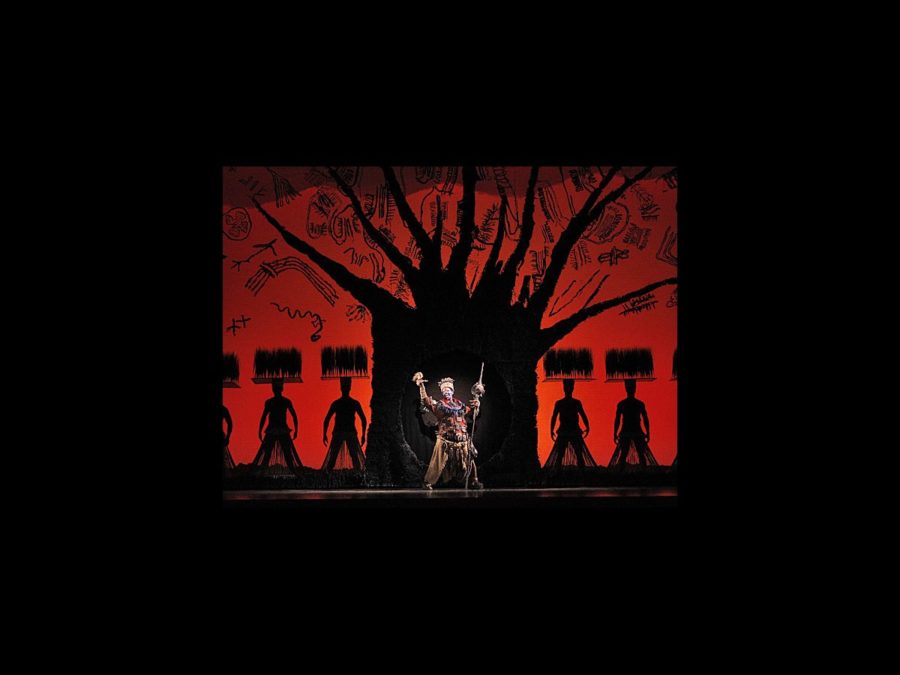 Hakuna Matata! Tickets Now on Sale for The Lion King in Boston


Tickets are now on sale for the national tour of The Lion King in Boston. The Disney musical will open on September 9 at the Boston Opera House and close on October 12.

A lively stage adaptation of the Academy Award-winning animated film, The Lion King is the story of Simba, a young lion prince born into the royal family, who idolizes his kingly father, Mufasa, while youthfully shirking the responsibility his position in life requires. When an unthinkable tragedy, orchestrated by Simba’s wicked uncle, Scar, takes his father’s life, Simba flees the Pride Lands, leaving his loss and the life he knew behind. Simba starts anew, but eventually, the weight of responsibility comes to find the adult prince, and Simba must take on a formidable enemy and fulfill his destiny to be king. The score by Elton John and Tim Rice features the songs “The Circle of Life” and “Can You Feel The Love Tonight.”

Don’t let this stage spectacular pass you by; get your tickets today!