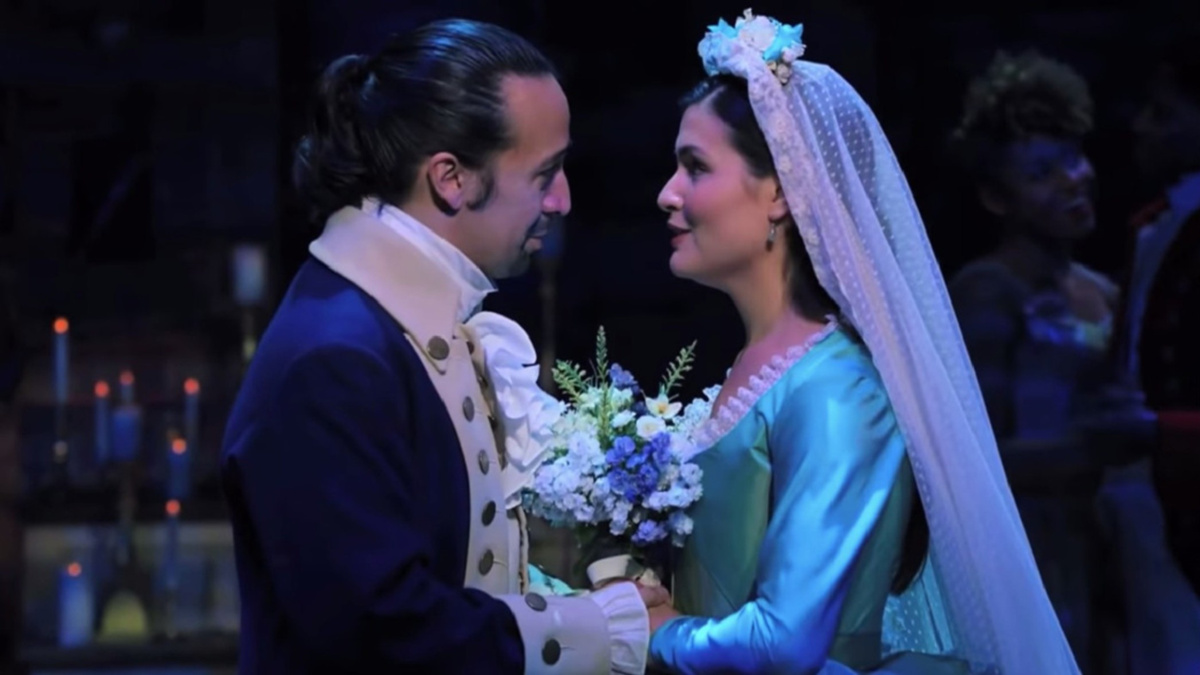 Rise up! The filmed performance of Broadway’s Hamilton is continuing to be the subject of a lot of buzz this awards season. As previously announced, the film will compete in this year’s Golden Globe musical categories, and it is also up for a 2021 Critics’ Choice Award. Hamilton has also won a special award from the American Film Institute. The 2020 AFI Awards honorees will be recognized on February 26 with an event that will stream on AFI’s YouTube channel and on AFI.com.

Broadway stars appeared in many of AFI’s movies of the year, which include the film adaptation of August Wilson’s play Ma Rainey’s Black Bottom, One Night in Miami, Da 5 Bloods, The Trial of the Chicago 7, Soul, Judas and the Black Messiah, Mank, Minari, Nomadland and Sound of Metal.