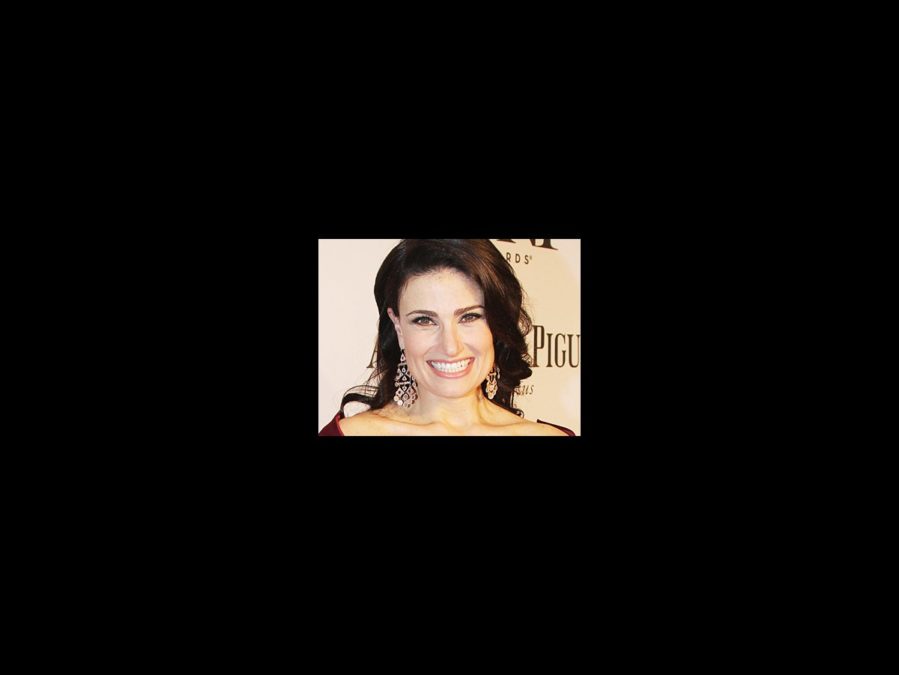 Looks like she’s the queen…of the world! After a triumphant concert at Radio City this past June, If/Then and Frozen star Idina Menzel is going on a global tour in the summer of 2015! Her North American dates have been announced first, with the Tony winner’s international engagements to be announced later.

Menzel will kick off the U.S. leg of her tour on July 7, 2015 in Richmond, VA at the Altria Theater. She will then make stops in cities including New York, Philadelphia, Washington, D.C., Atlanta, Austin, Boston and Chicago before wrapping in Los Angeles on October 3 at the Hollywood Bowl.

Menzel's latest album Holiday Wishes debuted at #1 on Billboard’s Holiday Albums chart—we presume the cold never bothered her anyway, but it certainly isn't now. It was also recently announced that the Broadway superstar will be the first-ever to receive the Billboard Breakthrough Artist of the Year award.