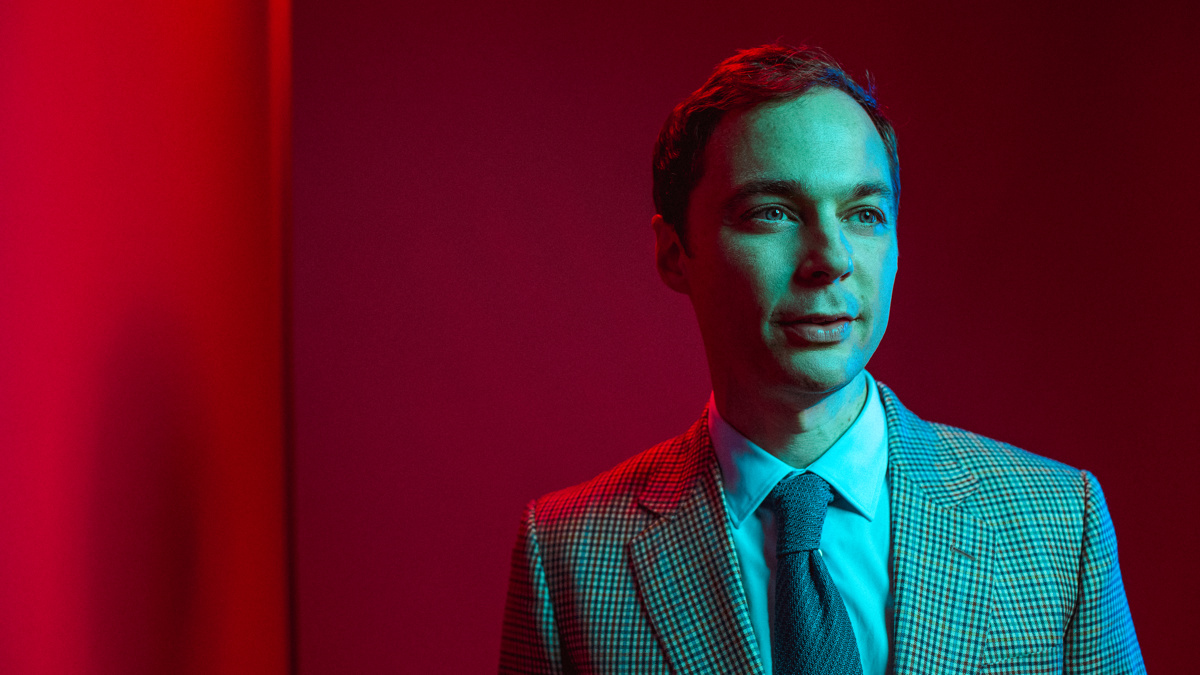 Jim Parsons is returning to the New York stage. The four-time Emmy winner will star in the Lynn Ahrens, Stephen Flaherty and Terrence McNally musical A Man of No Importance at off-Broadway’s Classic Stage Company. John Doyle will direct the production, which will begin performances on October 11, open on October 30 and run through December 4.

Parons made his Broadway debut in The Normal Heart and most recently appeared in the Tony-winning The Boys in the Band as Michael, a role he reprised in the Netflix film adaptation. He has also been seen on Broadway in An Act of God and Harvey. Parsons won four Emmy Awards for his performance as Sheldon Cooper on The Big Bang Theory. His screen credits include Elf: Buddy’s Musical Christmas, the HBO adaptation of The Normal Heart, Garden State and Wish I Was Here.

With a book by McNally, music by Flaherty and lyrics by Ahrens, A Man of No Importance tells the story of an amateur theater group in 1960s Dublin and their leader, bus driver Alfie Byrne. Determined to stage a production of Oscar Wilde’s Salome despite the objections of local church authorities, Alfie confronts the forces of bigotry and shame over a love “that dare not speak its name.” This evocative and award-winning musical illustrates the redemptive power of theater, love and friendship, all for a man of seemingly no importance.