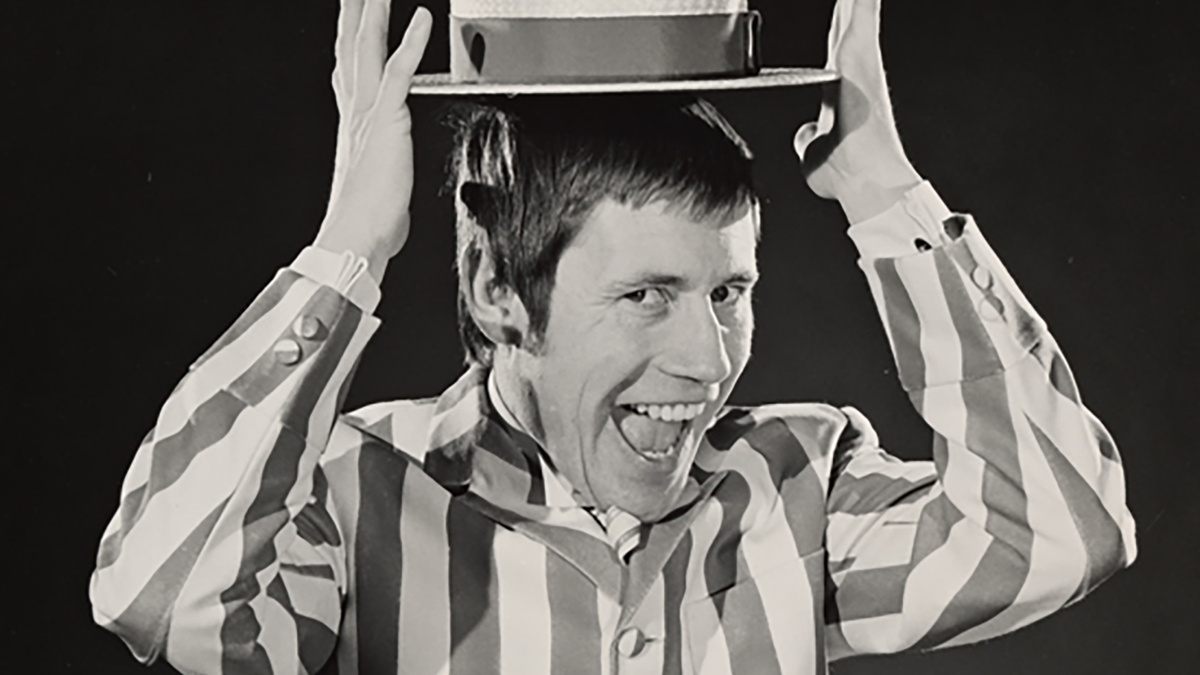 Tony Tanner, who received a pair of Tony Award nominations in 1982 for directing and choreographing the original Broadway production of Andrew Lloyd Webber and Tim Rice’s Joseph and the Amazing Technicolor Dreamcoat, has died at the age of 88. According to The New York Times, the multi-hyphenate creator’s death was confirmed by his husband Henry Selvitelle; Tanner passed away at his home in Los Angeles on September 8.

Born on July 27, 1932 in Hillingdon England, Tanner attended the Webber Douglas Academy of Dramatic Art in London. He worked in various British repertory theater companies during the 1950s. By the early 1960s, he stepped in for Anthony Newley as Littlechap in Stop the World, I Want to Get Off at the Queen’s Theater, a role he reprised in the 1966 film adaptation.

Tanner made his Broadway debut replacing Tommy Steele in the original production of Half a Sixpence. He went on to showcase his talents onstage in No Sex Please, We’re British and Sherlock Holmes. In addition to Joseph and the Amazing Technicolor Dreamcoat, he directed and choreographed Something’s Afoot and Prince of Central Park. He also directed A Taste of Honey and Gorey Stories on Broadway.

A one-man show he wrote and performed entitled Charlatan, which spotlighted Russian ballet impresario Serge Diaghilev, brought Tanner success later in his career. He performed the production internationally at theater festivals beginning in 2010.