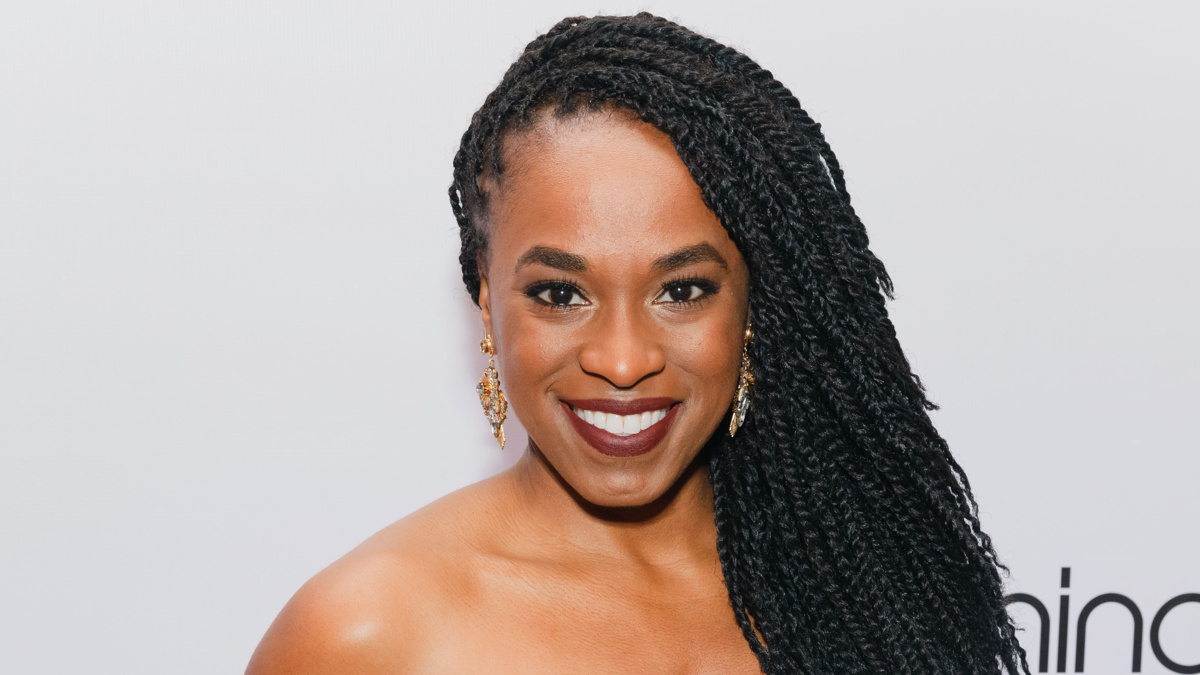 Kristolyn Lloyd will take over for Crystal Lucas-Perry as John Adams in the upcoming 1776  Broadway revival. Lloyd will begin performances on October 25, with Lucas-Perry leaving the production on October 23 for another project that has yet to be announced. Jeffrey L. Page and Diane Paulus co-direct the show, which features music and lyrics by Sherman Edwards and a book by Peter Stone based on a concept by Edwards. 1776 begins performances at the American Airlines Theatre on September 16 ahead of an opening night set for October 6.

Lloyd is a Grammy and Emmy-winning actress for her time as an original cast member of Dear Evan Hansen. She has appeared off-Broadway in Confederates, FairyCakes, Little Women, Paradise Blue and more.

They knew they would make history, but not what history would make of them. Fed up with living under the tyranny of British rule, John Adams attempts to persuade his fellow members of the Continental Congress to vote in favor of American Independence and sign the Declaration. But how much is he willing to compromise in the pursuit of freedom? And who does that freedom belong to? This new production of the Tony Award-winning musical reexamines this pivotal moment in American history with a cast that reflects multiple representations of race, gender and ethnicity.

This marks the second Broadway revival of 1776. The first, a Tony-nominated 1997 mounting, was also produced by Roundabout. As announced, this revival will embark on a national tour in February 2023.