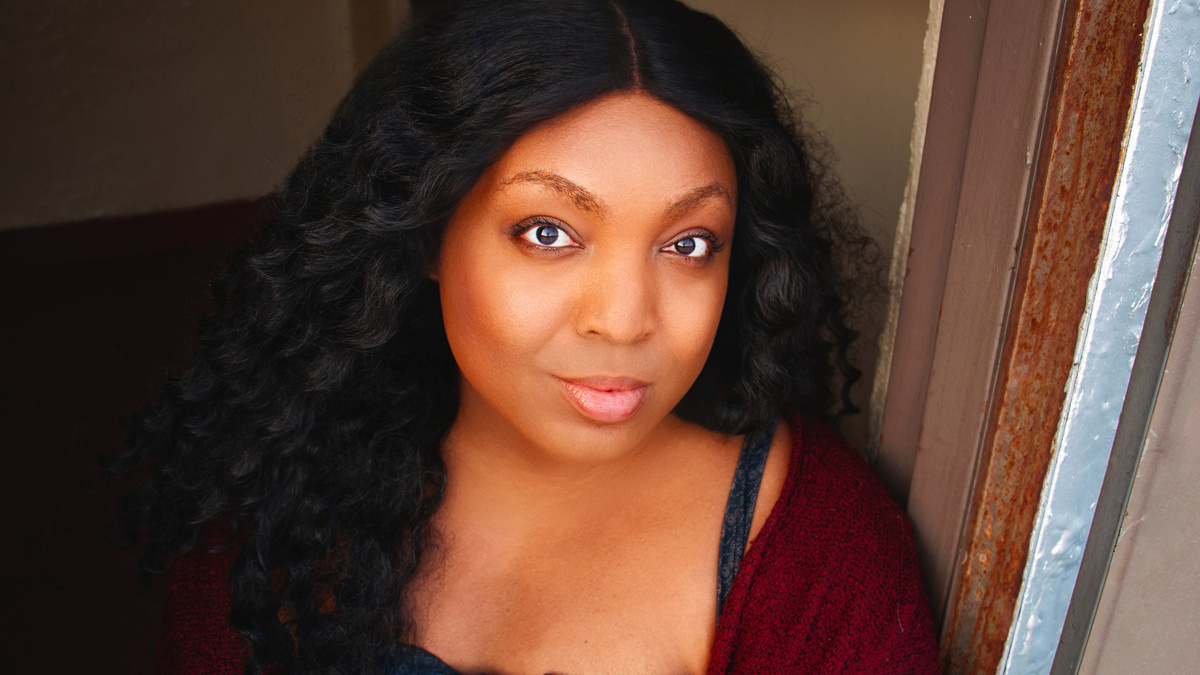 L Morgan Lee is making Tony Awards history. Lee was nominated a 2022 Tony Award for Best Featured Actress in a Musical for her performance as Thought 1 in A Strange Loop, becoming the first openly transgender person to be nominated in an acting category in the Tony Awards’ 75 years. The nominations were announced on May 9 by Tony winner Adrienne Warren and three-time Tony nominee Joshua Henry.

A Strange Loop marks the Broadway debut for Lee, who has appeared in Michael R. Jackson’s Pulitzer Prize-winning musical since its off-Broadway premiere in 2019.

In addition to Lee, A Strange Loop also recieved nominations for Best New Musical and acting nods for Jaquel Spivey (Best Leading Actor in a Musical) and John-Andrew Morrison (Best Featured Actor in a Musical). The production is the most-nominated show of the season with 11 nods total.

A Strange Loop features a book, music and lyrics by Jackson. Stephen Brackett directs. Rona Siddiqui is the music director and Raja Feather Kelly is the choreographer.