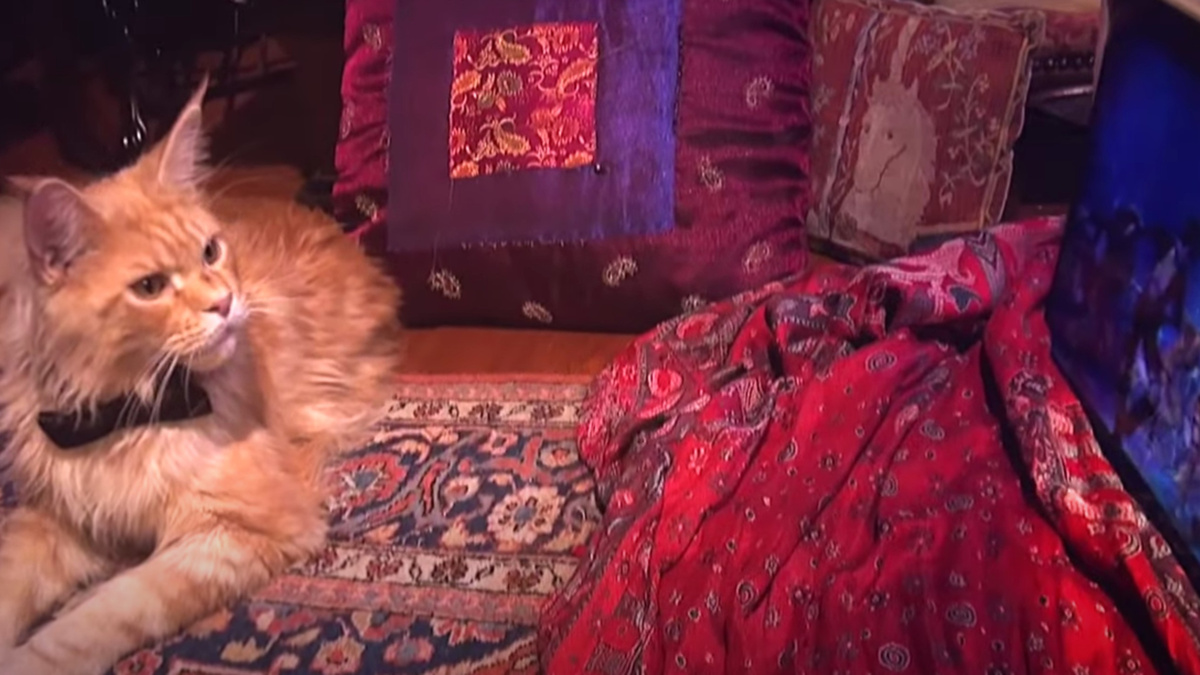 Everyone knows cats love television. Some took a break from 24-hour news and bingeing Tom & Jerry reruns to get in a little culture. These kitties took in Andrew Lloyd Webber’s Cats just in time for the musical’s 40th anniversary. Yes, we’re talking about cats watching Cats—and yes, everyone’s a critic… or a super fan. Some felines dressed to the nines in Jellicle-ready outfits while others reacted to the idea of a Heaviside layer with a fullblown existential crisis. Wait until they see the movie musical! After you take in the video below, catch the 1998 filmed stage version for free on The Shows Must Go On YouTube channel. It begins on May 14 at 2PM ET and will be available for 48 hours.