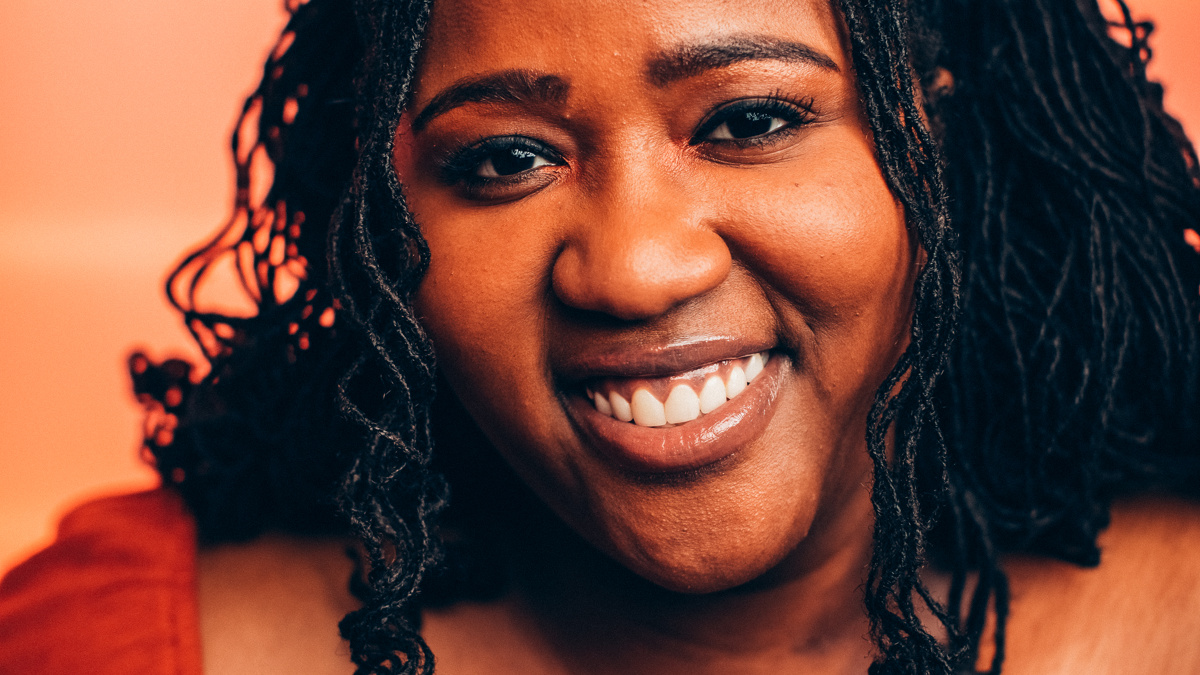 Aneesa Folds, Bryce Pinkham & More Set for Trading Places
Casting has been announced for Trading Places, a new musical based on the 1983 film comedy, which will have its world premiere at Atlanta’s Alliance Theatre from May 25 through June 26. As previously reported, the new production will feature a book by Thomas Lennon and Robert Ben Garant with music and lyrics by First Date composers Alan Zachary and Michael Weiner. Tony winner Kenny Leon will direct alongside Tinashe Kajese-Bolden, Alliance Theatre’s BOLD artistic director fellow, with Fatima Robinson onboard to choreograph. Dan Aykroyd and Eddie Murphy starred in the film, which was written by Timothy Harris and Herschel Weingrod. The cast will be led by Aneesa Folds as Billie Rae and Bryce Pinkham as Louis. The cast also features Marc Kudisch as Mortimer, Lenny Wolpeas as Randolph Duke, McKenzie Kurtz as Penelope, Josh Lamon as Beeks, Joe Montoya as Phil and Don Stephenson as Coleman. The ensemble includes Benjamin Howes, Raymond J. Lee, Michael McCorry Rose and Nyla Watson. Opening night is scheduled for June 4.

Seayoung Yim’s Jar of Fat Wins Yale Drama Series Prize
The 2022 Yale Drama Series Prize will be awarded to Seayoung Yim for her play Jar of Fat, an absurdist comedy that takes place in a fantastical world is about two Korean American sisters deemed too fat to fit in their family grave. This year’s award, which has traditionally been decided by one award-winning playwright, was decided by six judges—all past winners of the prize—who read over 250 plays each. The 2022 award recipient was chosen by 2008 winner Neil Wechsler, 2009 winner Frances Ya-Chu Cowhig, 2010 winner Virginia Grise, 2017 winner Jacqueline Goldfinger, 2018 winner Leah Nanako Winkler and 2021 winner Rachel Lynett. As the 2022 Prize winner, Yim receives the David Charles Horn Prize of $10,000, as well as publication of the winning play by Yale University Press and a staged reading. “After recovering from the initial shock, I feel honored and grateful to receive this award. I thank the cast and director, Tatyana-Marie Carlo, of this play’s first workshop production, my graduate school mentors, Lisa D’Amour and Julia Jarcho, for supporting the development of this play,” Yim said. “As a Korean American, it was important to have this conversation about fatphobia and attractiveness in a culturally specific context to explore the ways these issues present themselves differently from the mainstream Western norms.”

Krysta Rodriguez Tapped for Romantic Comedy Out Of Order
Broadway’s Krysta Rodriguez will star in the romantic comedy Out of Order, according to The Hollywood Reporter. Guy Jacobson directs the film, which also stars Brandon Routh, Sam Huntington and Brooke Shields. In Out of Order, John Slater (Routh) accepts an offer from an elite law firm to turn his life around just as he takes on one last case at his old firm. Soon he realizes there’s double jeopardy as both legal firms are working opposite sides of the same case. With no options, Slater in disguise attempts to take down a massive pharmaceutical company, while also defending it. Jacobson, who also wrote the script, said “We are making a fun, fast paced, classic situational comedy in the vein of Mrs. Doubtfire and My Cousin Vinny. The world needs humor more than ever and since my days as an attorney on Wall Street, I have often wondered what would happen if a lawyer ended up in court representing both sides of the same case.” Rodriguez was recently seen on Netflix’s Halston as Liza Minnelli and is known for her performanes in Broadway’s The Addams Family, Spring Awakening, First Date, In the Heights and more. She also starred as Meg in the Public Works staging of Hercules at Central Park’s Delacorte Theater.

Eugene O’Neill Theater Center to Honor Founder George C. White at 21st Monte Cristo Awards
George C. White, the founder and president of 37 years to the Eugene O’Neill Theater Center, will be honored at the 21st Monte Cristo Awards on April 11. The Monte Cristo Award is presented to a prominent individual each year in recognition of a distinguished career exemplifying Eugene O’Neill’s “pioneering spirit, unceasing artistic commitment, and excellence,” and furthering the American theater. The evening will feature performances and remarks by Norm Lewis, Heidi Blickenstaff, Joshua Henry, Tom Kitt and more. The event will be directed by Sarah Cameron Hughes with music direction by Cynthia Meng.