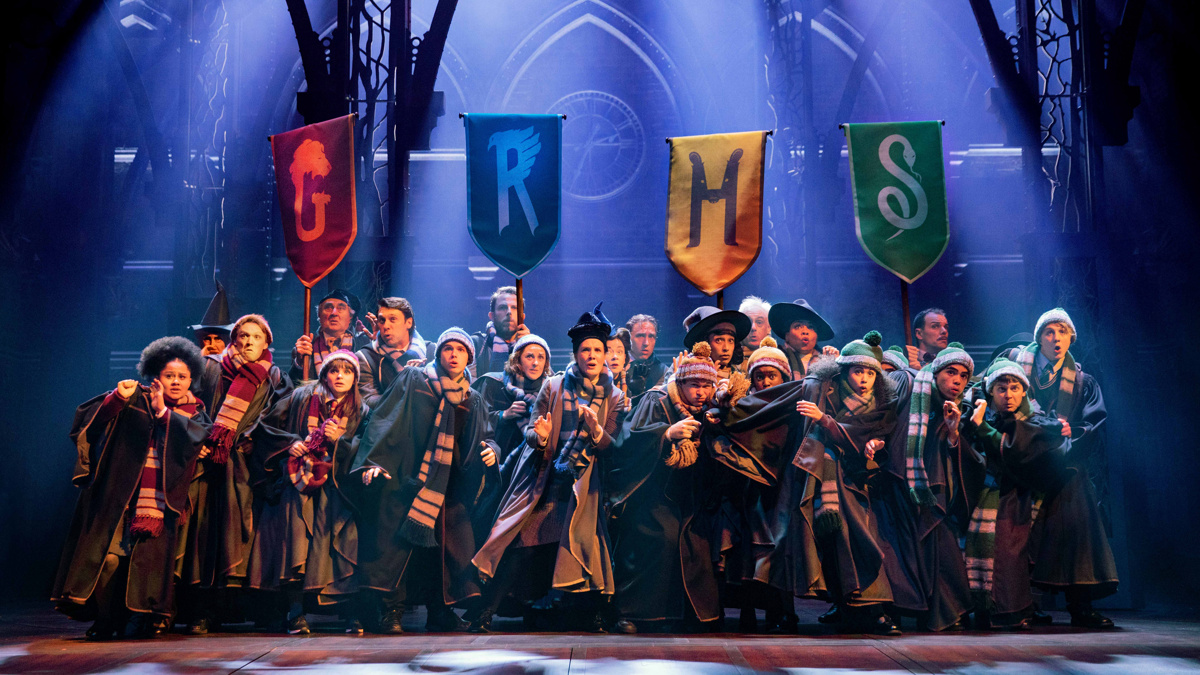 Harry Potter and the Cursed Child‘s Australia Production Sets February 2021 Return Date
Time to get back to Hogwarts! Harry Potter and the Cursed Child will resume performances at Melbourne, Australia’s Princess Theatre on February 25, 2021. The production will play in front of audiences again after a 49-week shutdown due to the coronavirus pandemic. At the time of its closing in March, the award-winning two-part play was led by Gareth Reeves as Harry Potter, Lucy Goleby as Ginny Potter, Sean Rees-Wemyss as Albus Potter, Paula Arundell as Hermione Granger, Michael Whalley as Ron Weasley, Manali Datar as Rose Granger-Weasley, Tom Wren as Draco Malfoy and Nyx Calder as Scorpius Malfoy.

Dragon Tattoo Film Star Noomi Rapace to Play Hamlet
To watch or not to watch—that isn’t even a question! Noomi Rapace, who earned acclaim for starring as Lisbeth Salander in the Swedish film adaptations of The Girl with the Dragon Tattoo series, will take on the role of the Prince of Denmark for the big screen. Deadline reports that she is set to star as Hamlet in a gender-swapped film version of the play from director Ali Abbasi. Iceland’s Sjón is writing the screenplay for the project, which is set to begin principal photography in autumn 2021.

Taylor Louderman & More Set for The Worst People You Know
Songwriting duo Natalie Tenenbaum and Kevin Wanzor have created a musical comedy web series called The Worst People You Know, which is set to premiere on December 31. The series follows two recently out of the closet 30-somethings (played by Tenenbaum and Wanzor) who move to the New York City armed only with their knowledge of Broadway and sitcoms. The cast includes Taylor Louderman, Ann Harada, Gerard Canonico and more. Watch the trailer below!