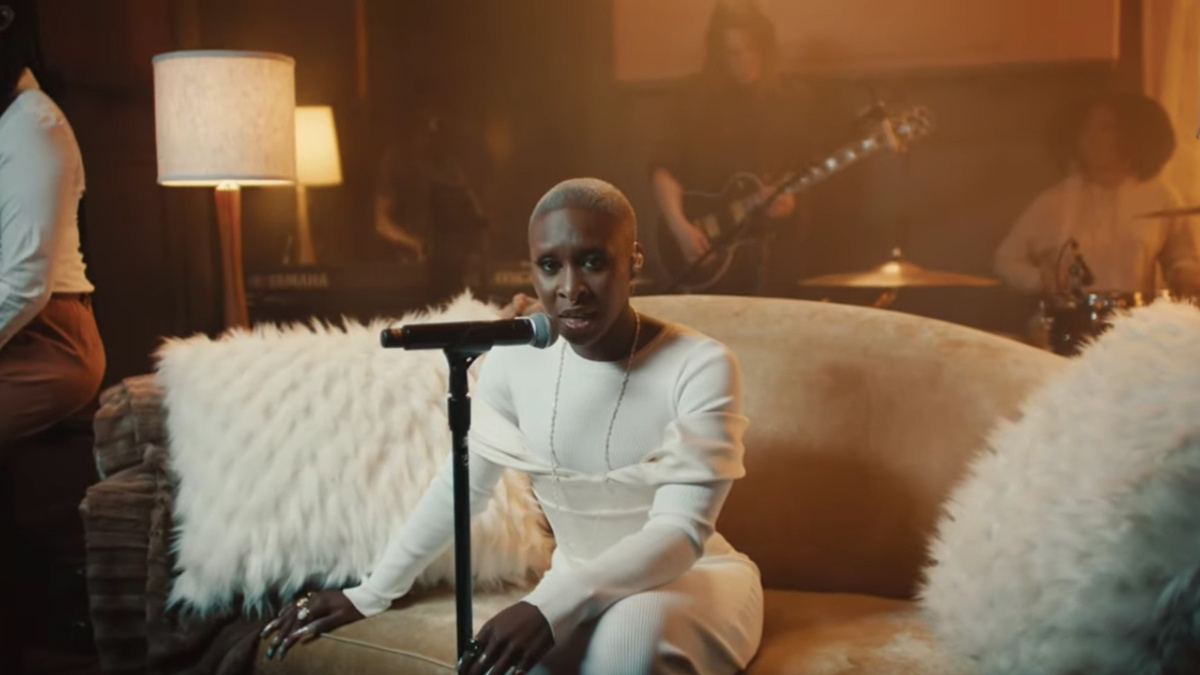 Tony Winner Cynthia Erivo Releases “Alive”
Tony winner Cynthia Erivo has released the latest song and music video from her previously announced solo album. Entitled Ch. 1 vs. 1, the album includes 12 tracks and arrives on September 17 via Verve. Check out the performance video of “Alive” below!

Tom Kitt Drops New Single with Adrienne Warren
Sony Masterworks has released “I Didn’t Get to Say Goodbye,” the next single off of Tony, Emmy, Grammy and Pulitzer Prize-winning composer Tom Kitt’s previously announced debut studio album, Reflect, which is out on August 13 and available for preorder now. Featuring vocals by Kitt and Adrienne Warren, “I Didn’t Get to Say Goodbye” was co-written by the Tina Tony nominee. “Adrienne and I have been great friends since we first worked together on Bring It On,” Kitt said. “I have been in awe of all the brilliant art she has been putting into the world and knew her voice would be a very important one to have on the album.” Listen below!

Broadway’s Adam Kaplan Lands Role in Dance Dramedy
Adam Kaplan, who has appeared on Broadway in Newsies and A Bronx Tale, is taking his hoofing background to the small screen. Deadline reports that he has landed a recurring role in Fox’s dance dramedy The Big Leap. Written by Liz Heldens, this show-within-a-show revolves around a group of diverse, down-on-their-luck characters attempting to change their lives by participating in a potentially life-ruining reality dance show that builds to a live production of Swan Lake. The cast also includes Tom Lennon, Robert Wisdom, Scott Foley, Simone Recanser, Teri Polo, Piper Perabo and Anna Grace Barlow. The Big Leap will premiere on Fox on September 20 at 9PM ET.