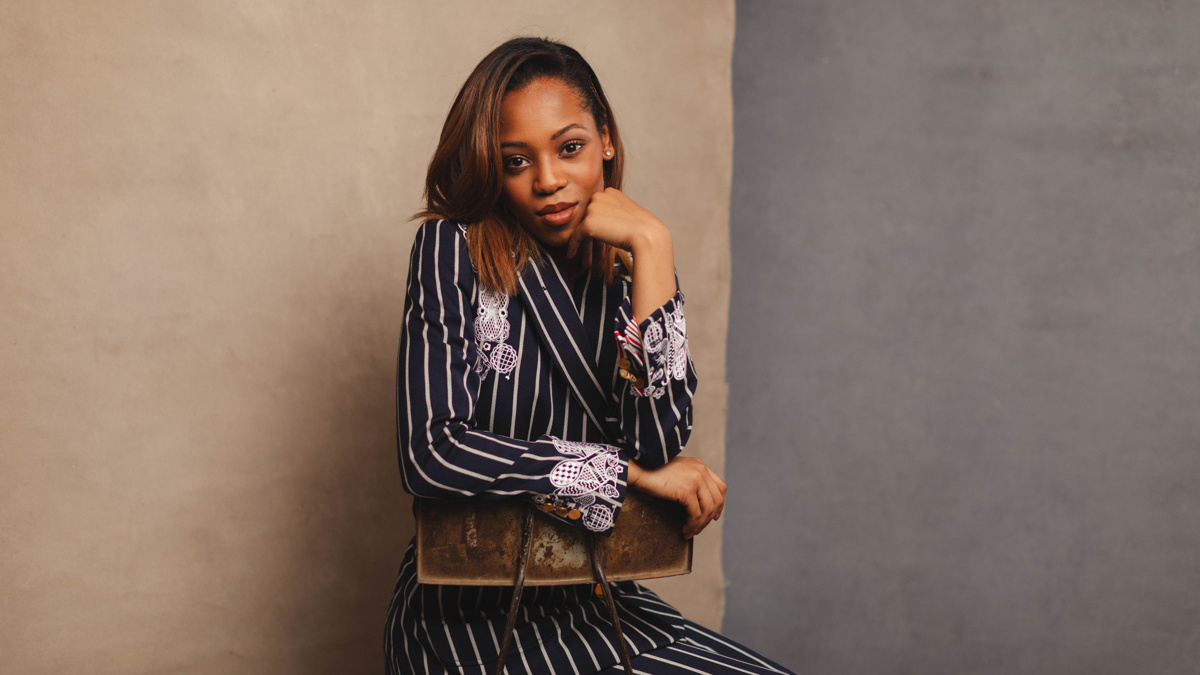 Hailey Kilgore to Star in Tubi Film Cinnamon
Hailey Kilgore has signed on to star in the noir film Cinnamon, which will stream exclusively on Fox’s free service Tubi, Deadline reports. The Tony nominee and former Broadway.com vlogger joins David Iacono and Jeremie Harri in the movie, which follows a struggling small-town gas station attendant and aspiring singer, Jodi Jackson (Kilgore), whose life is sent into a tailspin when there’s a robbery at work. Production is currently underway in Atlanta.

Rachel Dratch Discusses Making Her Broadway Debut in POTUS
Saturday Night Live comedian Rachel Dratch is set to make her Broadway debut next month in Selina Fillinger’s POTUS: Or, Behind Every Great Dumbass are Seven Women Trying to Keep Him Alive. She appeared on Late Night with Seth Meyers on March 28 to talk about the Susan Stroman-helmed production, which will also feature Lilli Cooper, Lea DeLaria, Julianne Hough, Suzy Nakamura, Julie White and Vanessa Williams. Watch the interview below!

Céline Dion Musical Comedy Titanique Sets Sail for New York
Titanique, an irreverent musical send-up of the blockbuster movie Titanic, will play off-Broadway’s Asylum Theatre from June 14 through September 25. Featuring the songs of pop icon Céline Dion and directed by Tye Blue and co-written by Blue, Marla Mindelle and Constantine Rousouli, this musical voyage features such hits as “My Heart Will Go On,” “All By Myself” and “To Love You More,” backed by a full live band. Casting will be announced at a later date. Opening night is scheduled for June 23.