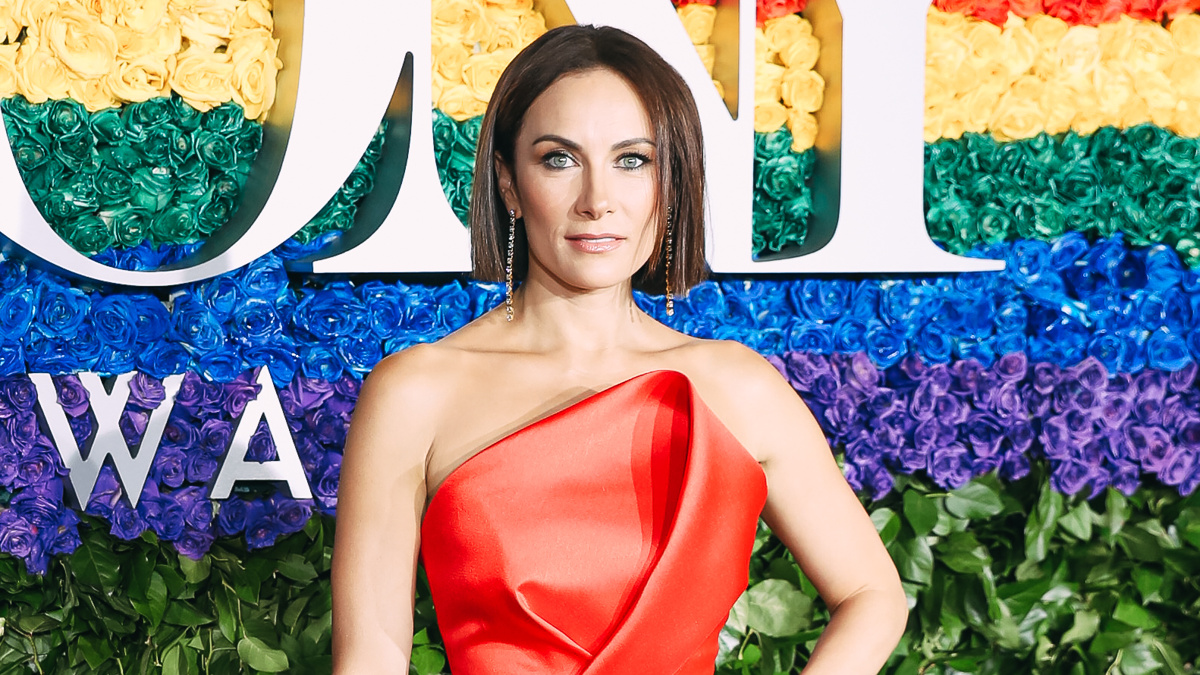 Gregory Doran to Step Down as Artistic Director of the RSC
Gregory Doran, who has been the artistic director of the Royal Shakespeare Company for the last decade, will step down after 35 years with the organization. The RSC announced the news on Twitter on April 22. Doran is set to direct a production as part of the 400th anniversary of William Shakespeare’s first folio next year, which will mark his 50th production for the RSC. Doran will begin rehearsals next week for Richard III with Arthur Hughes in the title role. He will also deliver ongoing training for artists on Shakespeare’s verse throughout the year. “We have made many strides in making our theater more inclusive, accessible, diverse and accountable, but there is always more to do, and I wish whoever succeeds me joy in continuing that work,” Doran said in a statement. “I am honored to have been granted the title of Artistic Director Emeritus until the end of 2023.”

Broadway Alum Utkarsh Ambudkar Sets Rap Musical Comedy Feature at Disney+
Utkarsh Ambudkar, who wowed Broadway audiences with his hip-hop improv skills in Freestyle Love Supreme, has conceived, co-written, produced and will co-star in the feature film World’s Best for Disney+, according to Deadline,. The movie tells the story of a young math kid who vows to become the world’s best MC. Roshan Sethi, who made his feature directorial debut with 7 Days, the 2022 Independent Spirit Award winner for Best First Feature, is set to direct. Freestyle Love Supreme director Thomas Kail will produce the film. Ambudkar’s screen credits include CBS’ Ghosts, Hulu’s The Dropout, Netflix’s Never Have I Ever and more.