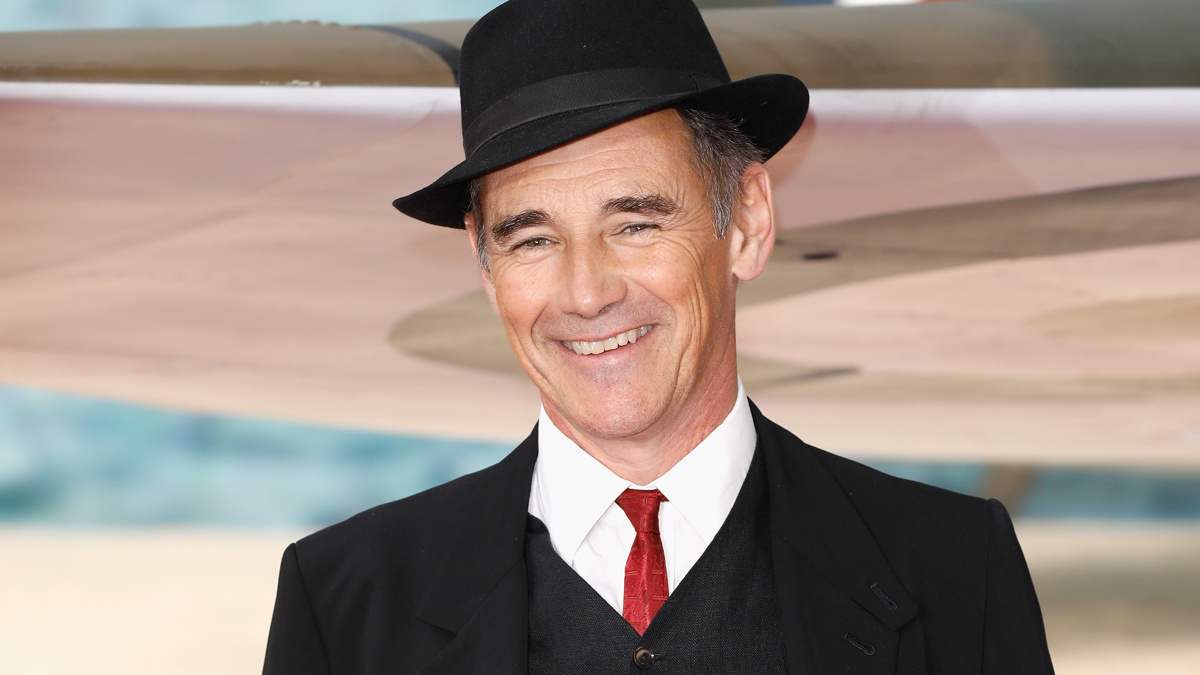 Mark Rylance to Headline The Undeclared War for Peacock
In addition to Mark Rylance‘s upcoming film projects The Outfit and The Fantastic Flitcrofts, his six-part play series Steel and reprising his Tony and Olivier-winning performance in Jerusalem‘s West End return, the Oscar and Tony winner will star in the cybersecurity series The Undeclared War. Deadline reports that the show comes from the creative team behind Wolf Hall, for which Rylance received both BAFTA and Satellite Awards as well as Emmy and Golden Globe nominations. Written and directed by Peter Kosminsky, the six-part series takes features  place in the post-pandemic world of 2024 against the backdrop of an upcoming British general election involving the U.K.’s first Black conservative prime minister. The series spotlights a leading team of analysts at the heart of the U.K.’s spy agency GCHQ as they attempt to ward off a cyber-attack on the country’s electoral system. The Undeclared War will be available on both the NBCUniversal streamer Peacock and U.K. broadcaster Channel 4 on a date to be announced.

RWS Studios Offer Complimentary Time with Proof of Vaccination
Calling all artists who have received the COVID-19 vaccine! RWS Entertainment Group is offering anyone who shows their COVID-19 vaccination record card two complimentary hours of studio time at RWS Studios. The offer will run from May 3 through May 28, Mondays through Sundays 9AM to 5PM ET. “We’re looking forward to the day when performers are back on stage, and we encourage everyone to do their part and get vaccinated as soon as they can,” RWS CEO and Founder Ryan Stana said in a statement. Head here to request space.

McDreamy to Sing and Dance in Enchanted Sequel
Enchanted‘s sequel is on the way, and as previously announced, it will star all four leads of the first film, including Amy Adams, James Marsden, Idina Menzel and Patrick Dempsey. Dempsey has revealed that he will sing and dance in the new movie, which has yet to announce a release date. “I will be singing for the first time. I’ve never ever sung publicly—for a reason. So bear with me,” he told Variety. “I hope the fans embrace it.”

P.S. Anna Kendrick remembers being up against Audra McDonald for the Tony Award at age 12. Check it out below!