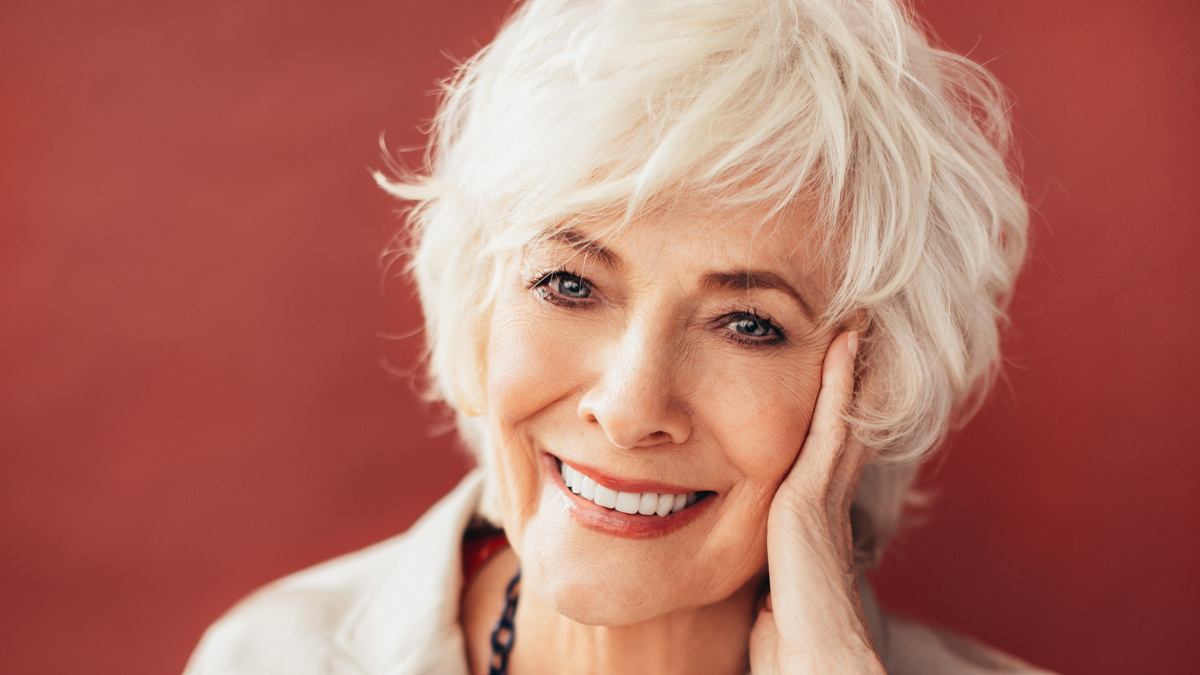 Betty Buckley Releases Betty Buckley Sings Sondheim & Announces Concert Dates
Tony winner Betty Buckley continues to give the gift of music. Not only did she just release Betty Buckley Sings Stephen Sondheim, a compilation album honoring the legacy of the late musical theater titan, but she is also gearing up for concert performances. For eight performances only, Buckley will return to New York City’s Joe’s Pub with Betty Buckley & Friends from March 18 through March 21. Guests include Veanne Cox, Todd Almond, James Harkness and Claire Moore. Buckley will then perform in San Francisco at Feinstein’s at the Nikko from March 30 to April 2. Click here for tickets and more information.

Stranger Things Star David Harbour Tapped for Theresa Rebeck’s Madhouse on West End
David Harbour, known for starring on Netflix’s hit TV show Stranger Things, is returning to the London stage, according to Baz Bamigboye. Harbour, who made his West End debut in Who’s Afraid of Virginia Woolf?, is set to star in Theresa Rebeck’s Madhouse at the Ambassadors Theatre this summer. The production acts as a reunion for director Moritz von Stuelpnagel and Rebeck, who both worked on Seared and Bernhardt/Hamlet. Harbour is an Emmy nominee for his turn as Jim Hopper on Stranger Things and also received a Tony nomination for 2005’s Who’s Afraid of Virginia Woolf?. His other Broadway credits include The Coast of Utopia, Glengarry Glen Ross, The Invention of Love, The Merchant of Venice and more. He was recently seen in Marvel’s Black Widow.

Downton Abbey‘s Lesley Nicol to Star in How the Hell Did I Get Here? Musical
Lesley Nicol, who is known for portraying Mrs. Patmore on Downton Abbey, is bringing her life’s story to the stage. Nicol will star in a new musical story at The McKittrick Hotel’s Club Car for a limited time beginning on April 20. How the Hell Did I Get Here? is directed by Luke Kernaghan with book and music by Nicol and Mark Mueller. The musical features scenic design by Anshuman Bhatia, lighting design by Lucrecia Briceno and sound design by Ray Nardelli.

Stage and Screen Star William Hurt Dies at 71
William Hurt, who won an Oscar for the1985 film Kiss of the Spider Woman, died on March 13 in his Portland, Oregon home due to complications from prostate cancer. He was 71. Hurt earned Oscar nominations for his leading roles in Children of a Lesser God (1986) and Broadcast News (1987) as well as a nod for his supporting performance in A History of Violence (2005). He was also known for his stage work. He was nominated for a Tony Award for his debut in 1985’s Hurlyburly, which is his only Broadway credit. Hurt’s many off-Broadway credits include Henry V, Fifth of July, Richard II and A Midsummer Night’s Dream. He is survived by his sons Alexander, Samuel and William Jr. Hurt and daughter Jeanne Bonnaire-Hurt.

Felicity Kendal to Star in 40th Anniversary Production of Noises Off
Stage and screen star Felicity Kendal, known for TV’s The Good Life, will star in the upcoming 40th anniversary of Michael Frayn’s Noises Off. The comedy, directed by Lindsay Posner, will tour the U.K. opening in Bath before heading on to Richmond, Brighton and Cambridge. Kendal most recently appeared in the Olivier-nominated West End revival of Anything Goes as Evangeline Harcourt. Additional casting and information is to come.