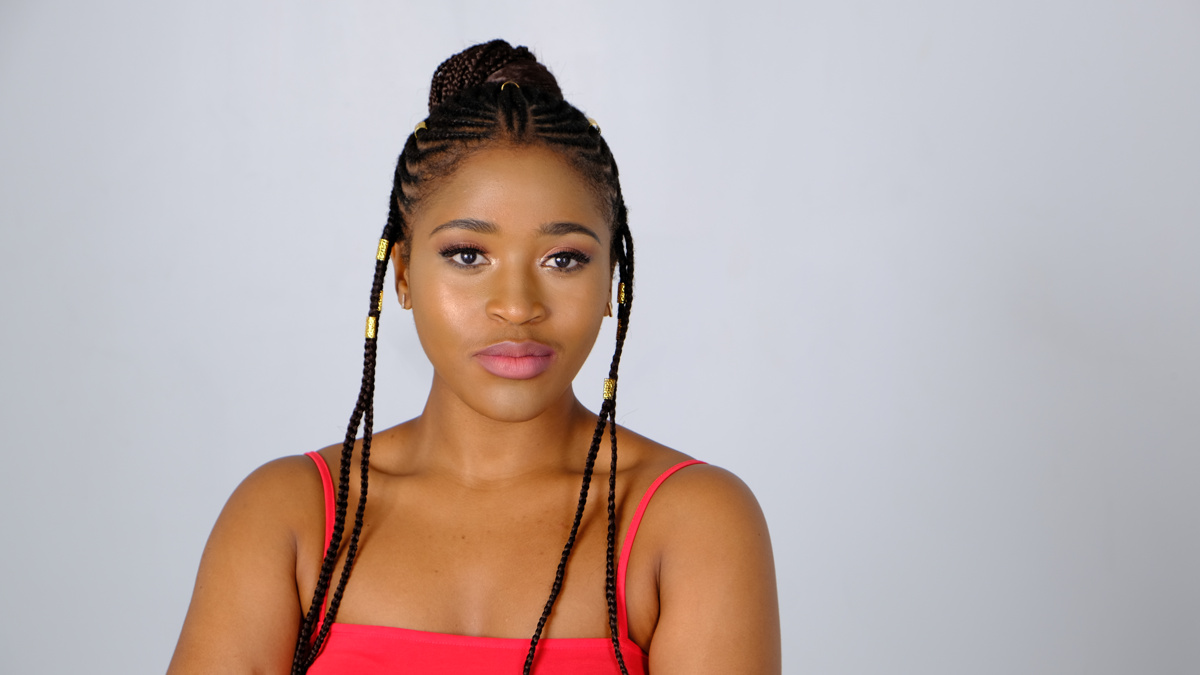 Pearl Khwezi will assume the role of Nala in the Broadway production of The Lion King beginning on May 24. Adrienne Walker played her final performance last month. The smash hit musical is playing at the Minskoff Theatre.

Khwezi, a native of Durban, South Africa, originally joined The Lion King in the Madrid company in 2016. She joined the Broadway company in 2018 in the ensemble, covering the principal roles of Rafiki and Nala.

Based on the 1994 Disney animated film and featuring innovative direction and design by Julie Taymor, The Lion King follows the story of a young cub named Simba who takes to heart his own royal destiny on the plains of Africa following the death of his father, Mufasa.