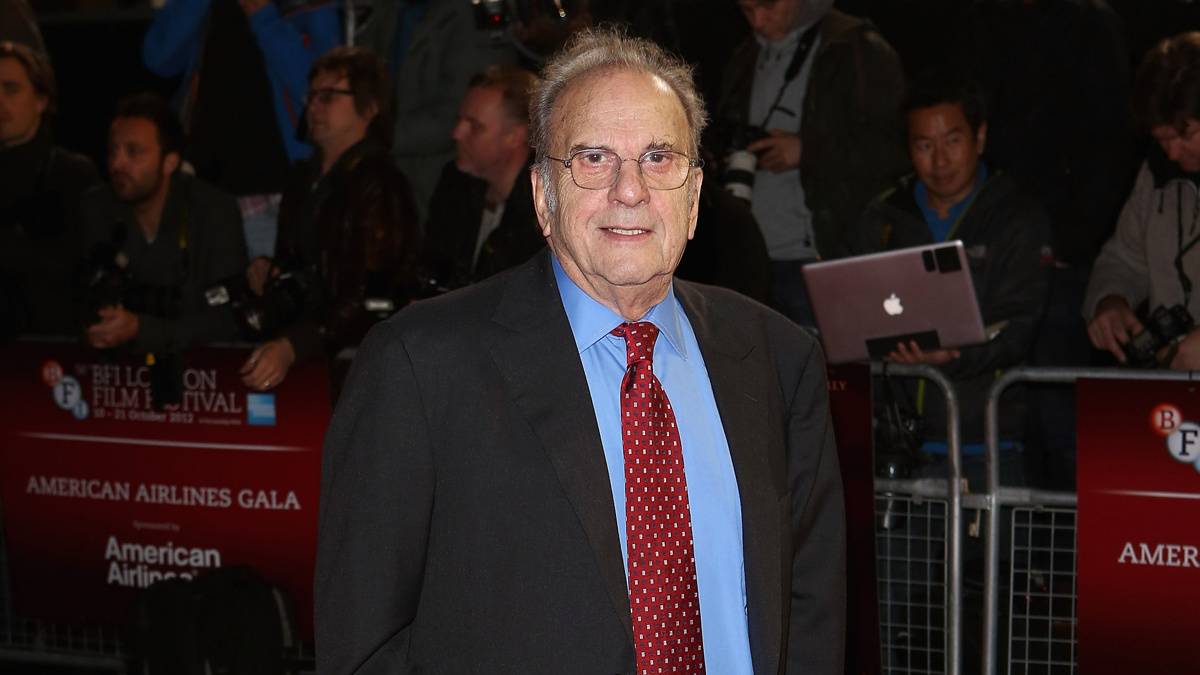 South African dramatist Ronald Harwood died in his Sussex home on September 8. The Oscar-winning screenwriter of The Pianist died of natural causes, his agent Judy Daish confirmed to the BBC. Harwood was 85.

Born in Cape Town on November 9, 1934, Harwood studied at the Royal Academy of Dramatic Art in London before becoming a writer. His first novel All the Same Shadows was published in 1961. His first screenplay, Private Potter, followed in 1962. His play March Hares was performed in 1964.

Harwood also won accolades for his screenwriting. In 2003, he won a Best Adapted Screenplay Oscar for Roman Polanski’s World War II drama The Pianist, starring Adrian Brody. His adaptations of The Dresser and The Diving Bell and the Butterfly also brought him Oscar nominations. His additional notable screen credits include Baz Luhrmann’s Australia, starring Nicole Kidman and Hugh Jackman, Polanski’s 2005 adaptation of Oliver Twist, Being Julia, Love in the Time of Cholera and more.

Harwood is survived by his three children Antony, Deborah and Alexandra.