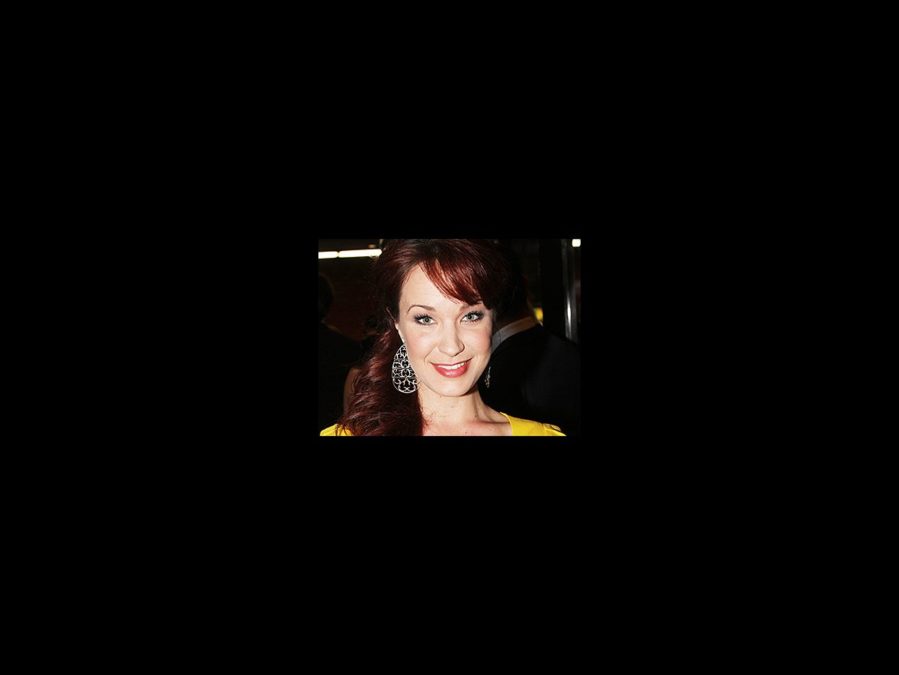 Boggess, who is currently starring in It Shoulda Been You on the Great White Way, told Broadway.com exclusively: "I am so thrilled to be part of Andrew Lloyd Webber's newest musical! It's such a joyous show and I know audiences are going to have the best time!" In a statement, the composer said: “Sierra is a magical performer. She was a brilliant Christine Daaé in Phantom, and I’m delighted she’ll have this chance to show off her considerable comedic chops in the role of the Rosalie in School of Rock.”

Rosalie is the role of the headmistress, a part Boggess played in the initial reading of the piece. She is a long-time Lloyd Webber collaborator, having played Christine in The Phantom of the Opera multiple times and receiving an Olivier nod for originating the role in the long-running tuner's sequel Love Never Dies. Boggess has also appeared on Broadway in The Little Mermaid and Master Class; her West End credits additionally include Les Miserables.

School of Rock features music from the hit 2003 movie, as well as new music written by Lloyd Webber and lyricist Glenn Slater, with a book by Downton Abbey’s Julian Fellowes. The film was penned by Mike White, directed by Richard Linklater and starred Jack Black as wannabe rock star Dewey Finn, who poses as a substitute teacher at a prestigious prep school. When he discovers his students’ musical talents, he enlists his fifth-graders to form a rock group and conquer the Battle of the Bands.

Brightman starred as Dewey in the recent workshop of the show, which had Sara Chase, who is returning to Kimmy Schmidt, as Rosalie. No word yet on additional Broadway casting, but they were joined in the tryout by Leslie Kritzer as Patty (Ned's mean girlfriend) and Andrew Durand as Ned (Dewey's bestie). The students included Taylor Caldwell as Shonelle, Evie Dolan as Katie, Aaron Fig as James, Carly Gendell as Marcy, Shayan Hooshmand as Mason, Bobbi Mackenzie as Tomika, Dante Melucci as Freddy, Brandon Niederauer as Zack, Luca Padovan as Billy, Jared Parker as Lawrence, Isabella Russo as Summer, Malachi Samedy as Leonard, Mikayla White as Madison and Corinne Wilson as Sophia.