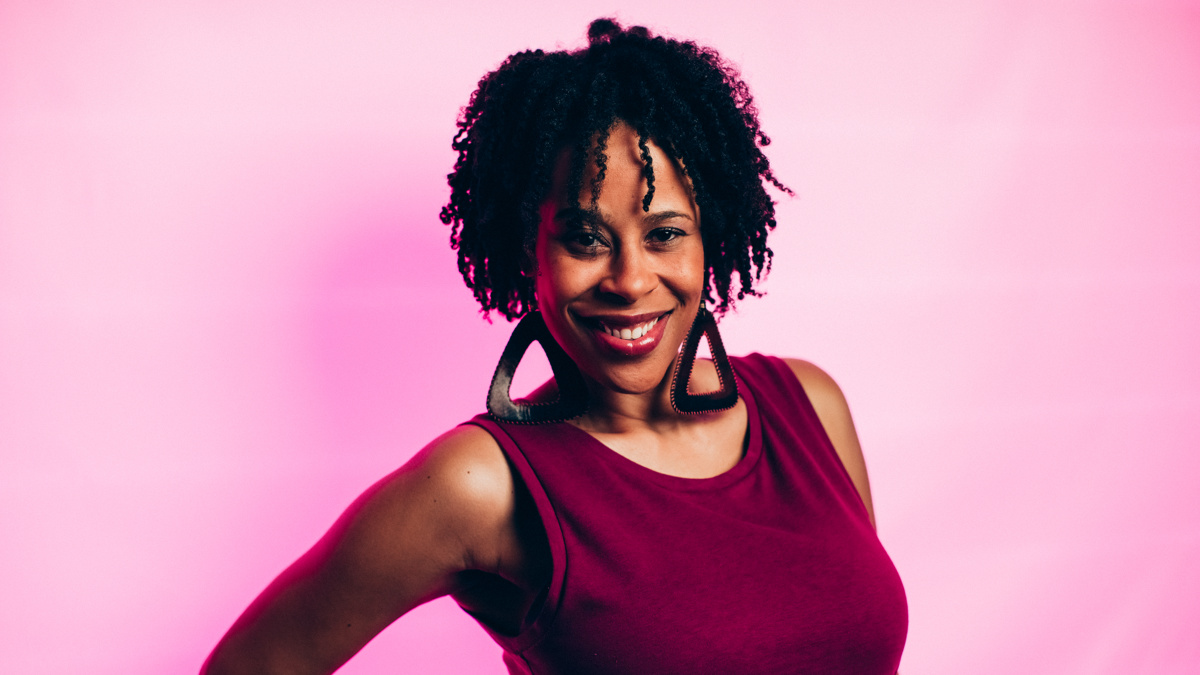 Signature Theatre has announced plans for its upcoming 2021-2022 season. Tony nominee Dominique Morisseau’s Confederates will make its New York premiere and Anna Deavere Smith will continue her residency with Twilight: Los Angeles, 1992, which was originally scheduled to play this past season prior to the Broadway shutdown. The theater will also present three world premieres: Annie Baker’s On the Uses of Pain for Life, Branden Jacobs-Jenkins’ Grass and Samuel D. Hunter’s A Case for the Existence of God. Dates will be announced later.

Morisseau (Ain’t Too Proud) brings Confederates to the New York stage with Kamilah Forbes directing. Leaping through time in order to trace the identities of two Black American women, this new work follows Sarah, a savvy slave turned Union spy, and Sandra, a brilliant professor in a modern-day private university, and how they’re facing similar struggles even though they live over a century apart.

Smith’s Twilight: Los Angeles, 1992 will be directed by Taibi Magar and follows what happened after the police officers’ acquittal in Rodney King’s police brutality case in 1992. Having interviewed over 350 Los Angelinos, Smith dives deep into the historical moment and its cultural impact.

On the Uses of Pain for Life, which tackles the eros of illness, marks the third and final play of writer and director Baker’s residency at Signature.

Grass, written and directed by Jacobs–Jenkins, tells the story of how an eviction notice leaves an out-of-work actor no choice but to move in with his father and the hilarity that ensues.

Tony winner David Cromer (The Band’s Visit) will direct Hunter’s A Case for the Existence of God, which tells the story of two men struggling to balance the confounding terms on a loan through the lense of human resilience.

Signature Theatre also announced continued commitment to SigSpace, which is virtual programming created in 2020 in responnse to the pandemic. Resident writers Jacobs-Jenkins, Morisseau and Hunter along with Quiara Alegría Hudes, The Mad Ones and Lynn Nottage are set to participate in the upcoming season. These events will offer virtual access as well as physical distancing at The Pershing Square Signature Center.