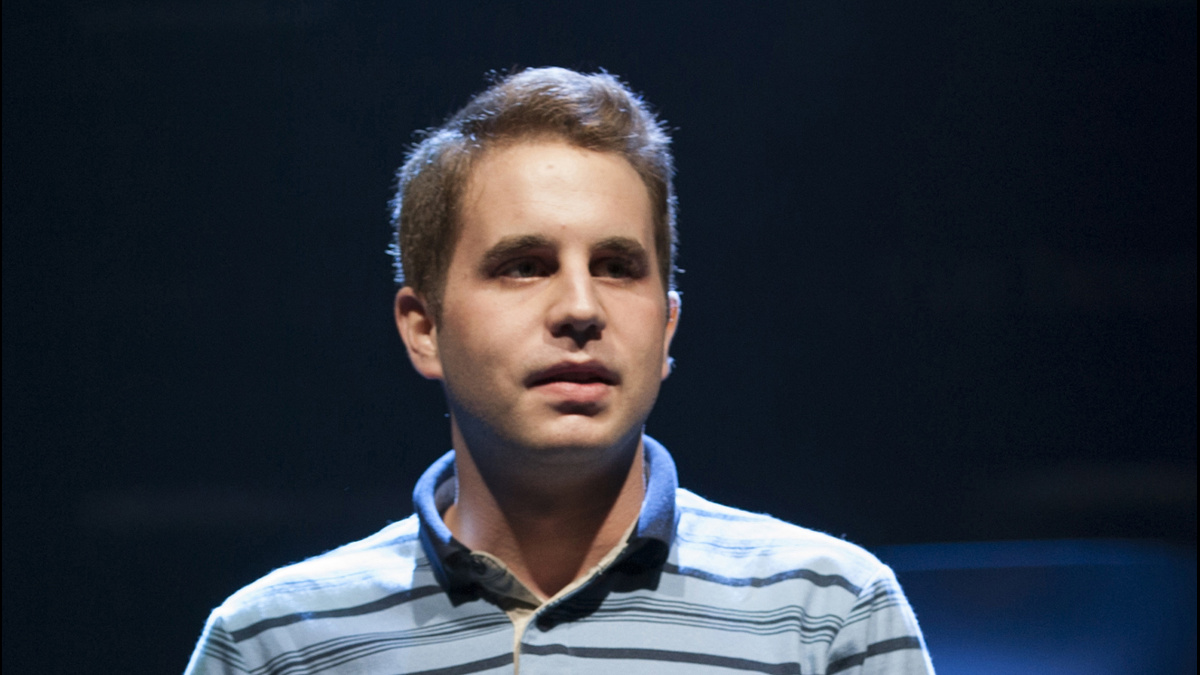 Ben Platt, Julianne Moore and Danny Pino complete the principal cast of the upcoming film adaptation of the Tony-winning Broadway hit Dear Evan Hansen, according to Deadline. Platt will reprise his Tony-winning performance as Evan Hansen, Oscar winner Moore will play his mother, Heidi Hansen, and Pino will play Larry Murphy, a father figure to the character.

Platt originated the role of Evan in early workshops of the musical, and went on to win the 2017 Tony Award for Best Performance by a Leading Actor in a Musical. He also appeared on Broadway as Elder Cunningham in The Book of Mormon. Among his film and TV appearances are the Pitch Perfect films, The Politician on Netflix and an upcoming movie version of the Stephen Sondheim/George Furth musical Merrily We Roll Along.

One of Hollywood’s top actresses, Moore is a four-time Oscar nominee, who took home an Academy Award in 2015 for the drama Still Alice. Her other notable roles include Boogie Nights, Far From Heaven, The Hours, The End of the Affair, A Single Man, The Kids Are All Right, Crazy, Stupid, Love and The Hunger Games. She appeared on Broadway in 2006 in the play The Vertical Hour.

Best known for his work on TV series like Cold Case and Law and Order: SVU, Pino played Desi Arnaz opposite Broadway’s Rachel York in the TV-movie Lucy and has been seen in shows including Burn Notice, Chicago P.D., Scandal, BrainDead, One Day at a Time and Mayans M.C.

Still a hit at the Music Box Theatre at the time of the Broadway shutdown, Dear Evan Hansen features a book by Steven Levenson and music and lyrics by Benj Pasek and Justin Paul. Screenwriter Stephen Chbosky will make his directorial debut with the film, with Levenson writing the screenplay.