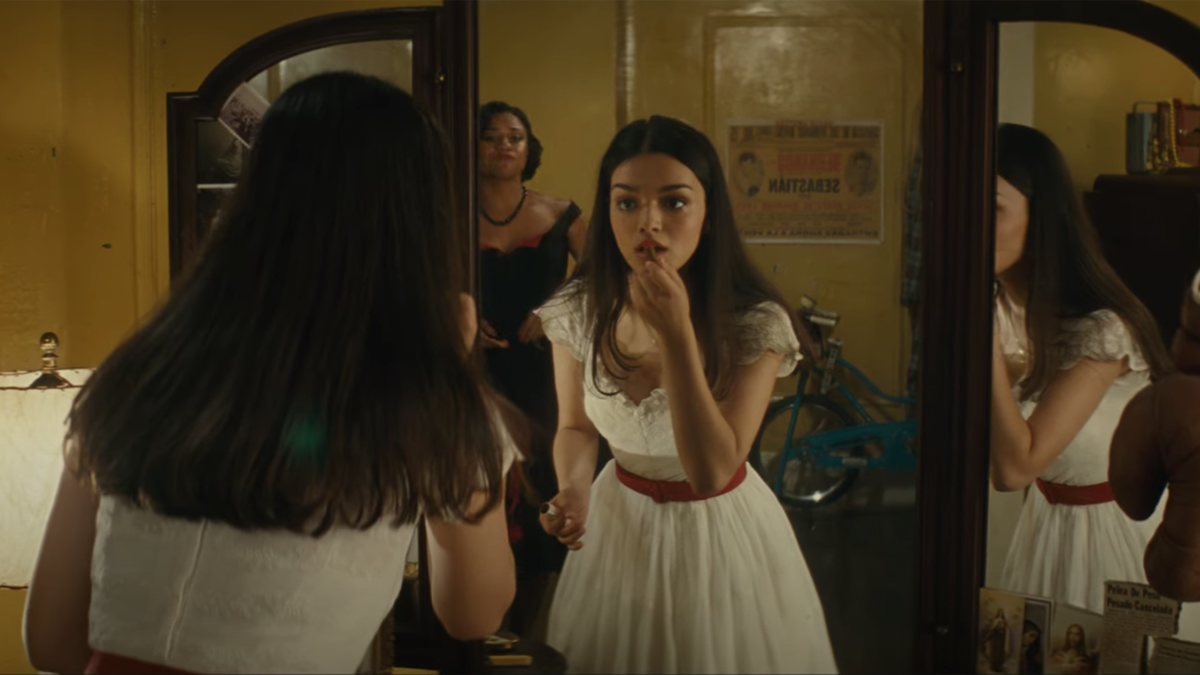 Something’s coming, something big! The release of Steven Spielberg’s West Side Story remake, which was delayed from its original 2020 premiere date to December 10, is getting closer and now there is a fresh trailer. Featuring newcomer Rachel Zegler as Maria, the trailer shows off Tony nominee Ariana Debose as Anita, Tony winner David Alvarez as Bernardo, Tony nominee Michael Faist as Riff, Rita Moreno as Valentina and Ansel Elgort as Tony.  As previously reported, this new version features a screenplay by Tony Kushner with choreography by Justin Peck and is expected to hew more closely to the original musical than the 1961 film. Watch the new trailer below!