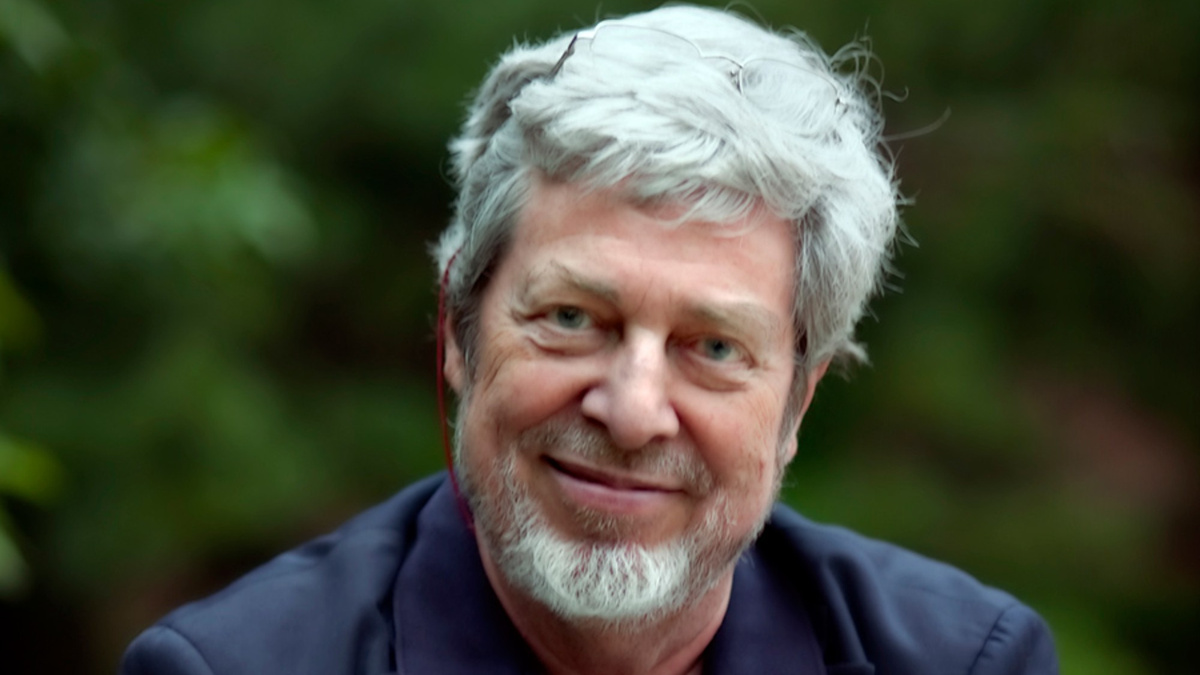 Tony Walton, the prolific Oscar and Tony Award-winning set and costume designer of Broadway shows, off-Broadway productions, film, television, ballet and opera, has died at the age of 87. The cause was complications from a stroke, according to Deadline,

Walton was born on October 24, 1934 in England. His illustrious career garnered Tony Awards for his scenic designs of the original Broadway productions of Pippin and The House of Blue Leaves as well as the 1992 revival of Guys and Dolls. He also garnered Tony nominations for his work on The Apple Tree, Chicago, A Day in Hollywood/A Night in the Ukraine, The Real Thing, The Front Page, Anything Goes, Lend Me a Tenor, Grand Hotel, The Will Rogers Follies, She Loves Me, Steel Pier and Uncle Vanya. He was elected to the Theater Hall of Fame in 1991. Among his 20 films, Mary Poppins, The Boy Friend, The Wiz and Murder on the Orient Express earned him five Academy Award nominations. He won the Oscar for his production design of Bob Fosse’s All That Jazz in 1980. He won an Emmy  Award for the 1985 TV film version of Death of a Salesman, starring Dustin Hoffman, Kate Reid, John Malkovich and Stephen Lang.

Walton’s graphic work included numerous book and magazine illustrations, as well as caricatures for Theatre Arts, Vogue and more publications, as well as posters for many Broadway, off-Broadway and West End shows.

He is survived by his wife Gen LeRoy-Walton, their daughter Bridget LeRoy, his daughter Emma Walton Hamilton (from his previous marriage to Julie Andrews) and five grandchildren.