THINKING ABOUT BRINGING THE KIDS TO A SHOW? CONCERNS ABOUT CONTENT? THESE GUIDELINES CAN HELP YOU DECIDE.

We believe that sharing the theatre with youngsters can be a life-changing experience, but some shows are more family-friendly than others. Our guidelines below can give you a general idea of what might be appropriate, but you know your child best. If you have questions or want to talk further about any show’s content, just call us at 800.294.1816.

Generally, if your child can pay attention to a full-length movie in a dark cinema, he or she will probably enjoy a theatrical event. Many shows suggest no children under the age of 4. All children must have a ticket, regardless of age, and any guest causing a disturbance in the theater will be asked to leave.

Sorry, there are no results for your search. Please try a different search. 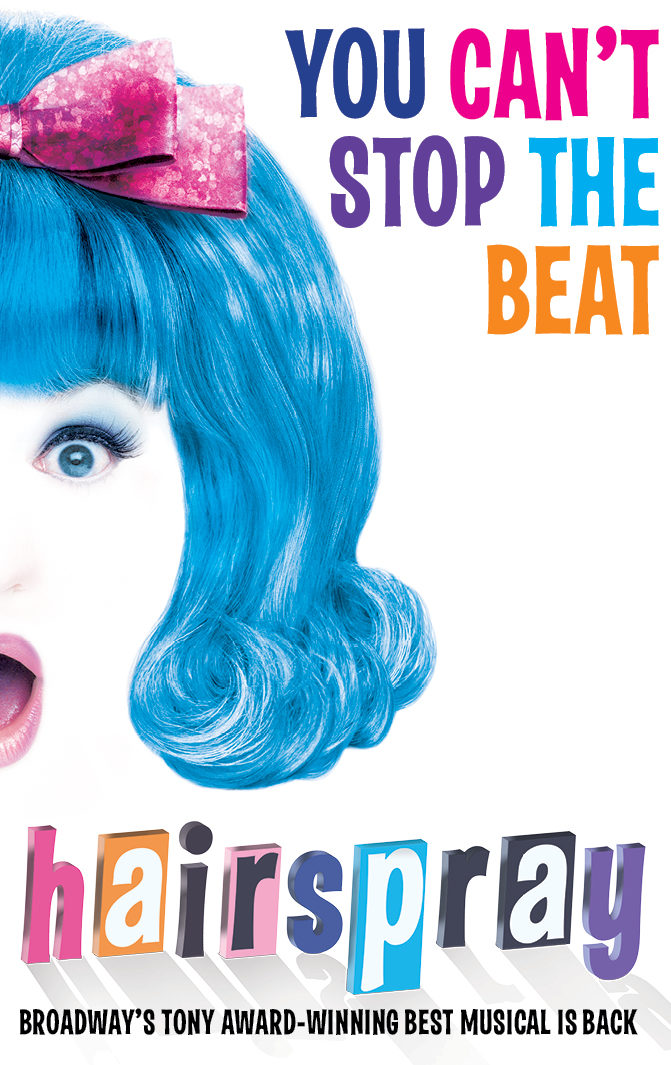 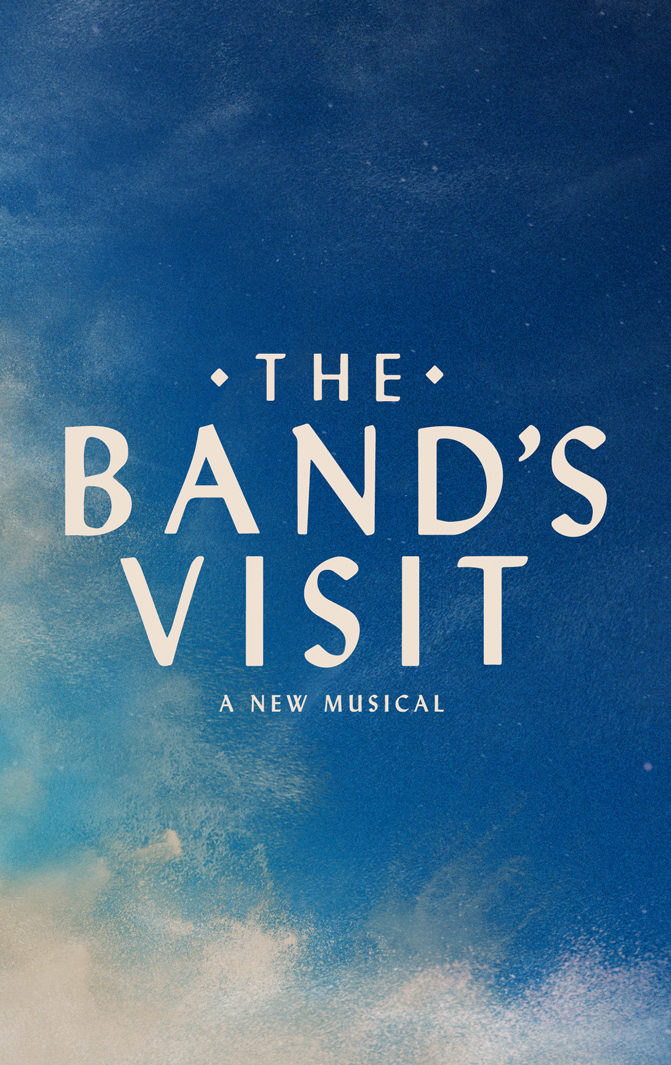 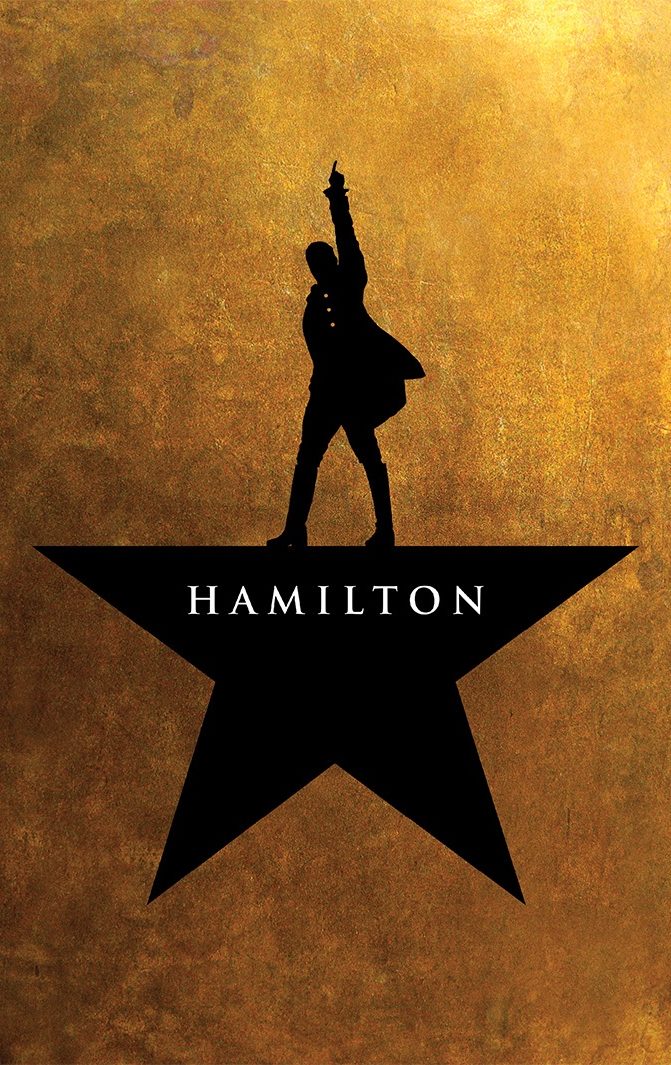 Disney on Broadway performances are recommended for a general audience. As an advisory to adults who might bring young people, Disney recommends its productions for ages 6 and up. Children under 2 will not be admitted. All persons entering the theater, regardless of age, must have a ticket. For more information, visit the show’s website.

Running Time: 2 hours and 15 minutes (including one intermission)

This charming musical about an Egyptian band of musicians who find themselves far off the beaten path in Israel doesn’t have any adult language, violence or sexual situations.  However, the story it tells is intended for a mature audience.  Recommended for ages 10+.

HAMILTON is the story of America then, told by America now.  Featuring​ a score that blends hip-hop, jazz, R&B and Broadway, HAMILTON has taken the story of American founding father Alexander Hamilton and created a revolutionary moment in theatre—a musical that has had a profound impact on culture, politics, and education.  HAMILTON is appropriate for ages 10+, as there is some strong language.

TO KILL A MOCKINGBIRD

This stunning adaptation of Harper Lee’s novel is an educational and powerful examination of racial injustice, and is appropriate for anyone old enough to read the novel and understand the themes within.  TO KILL A MOCKINGBIRD is recommended for ages 12+.

Running time: 2 hours and 35 minutes (including one intermission)

HAIRSPRAY is a bubbly musical featuring a plucky high school heroine who takes on prejudice and racism in her community.  This musical comedy is a lighter take on some serious themes, and is relatively family-friendly.  Recommended for ages 8+.

Running time: Approximately 2 hours and 30 minutes (including one intermission)

Sorry, there are no results for your search. Please try a different search. 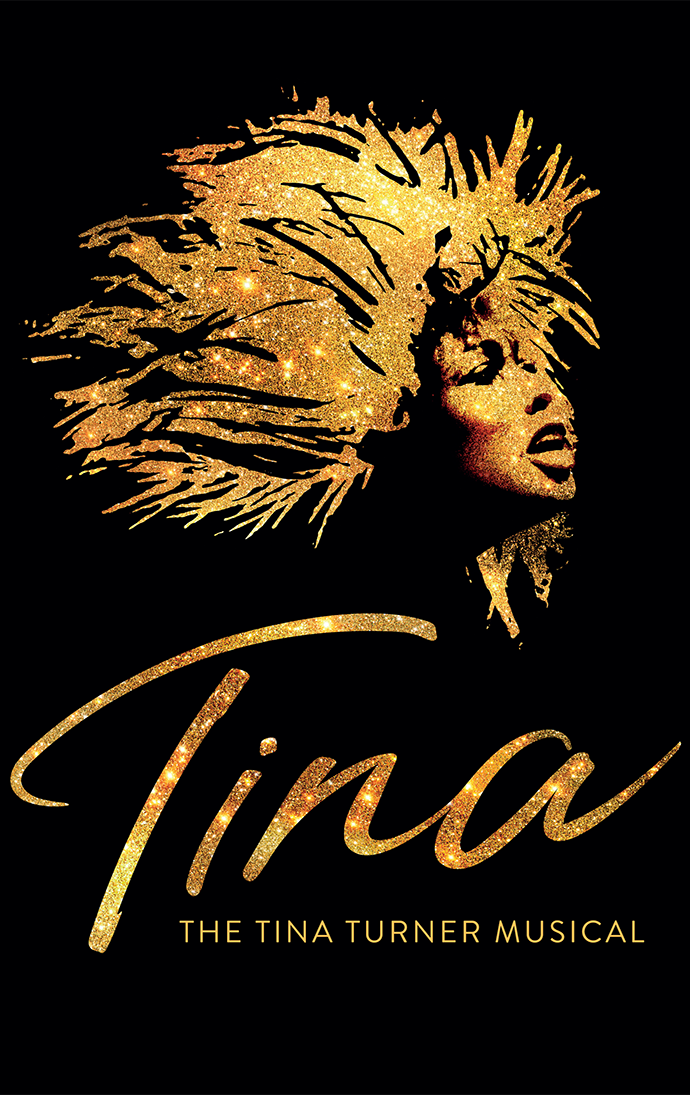 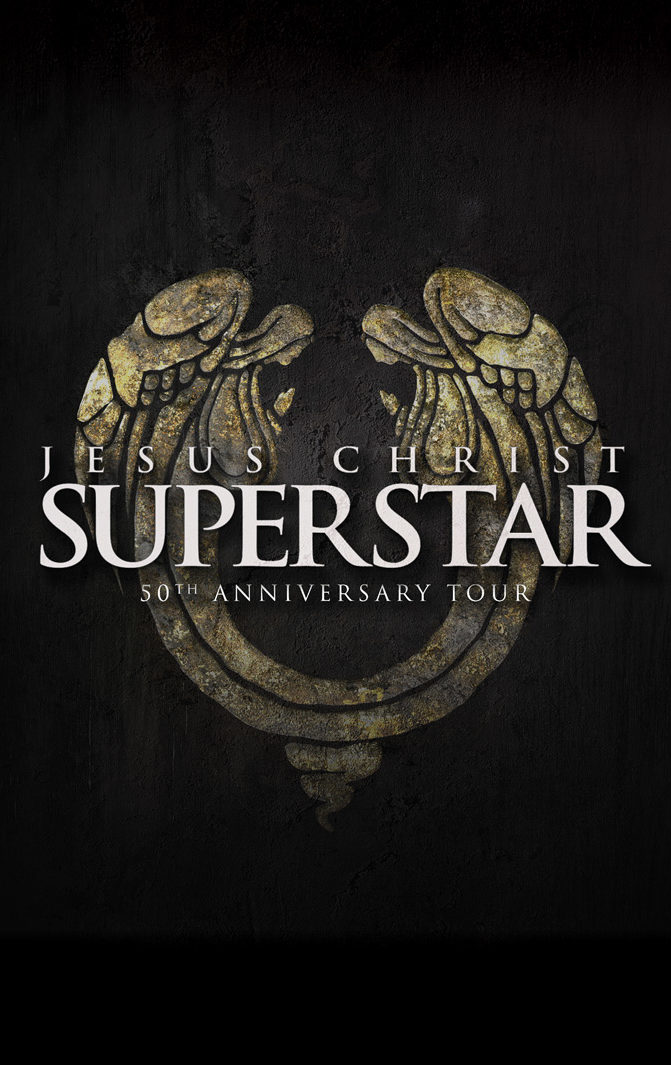 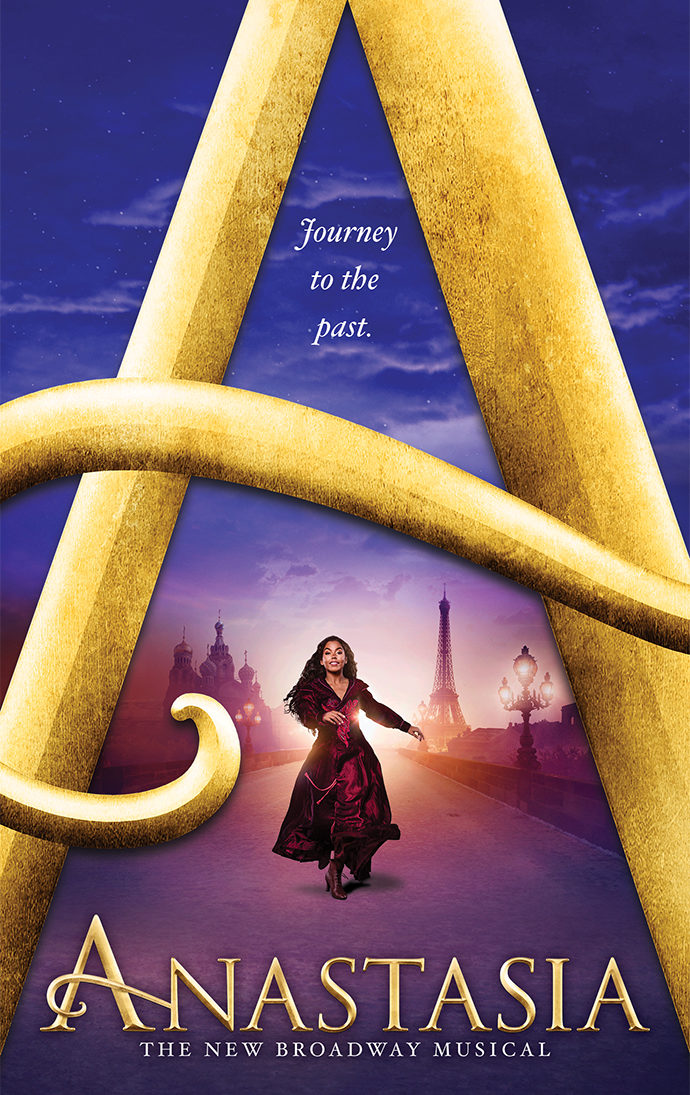 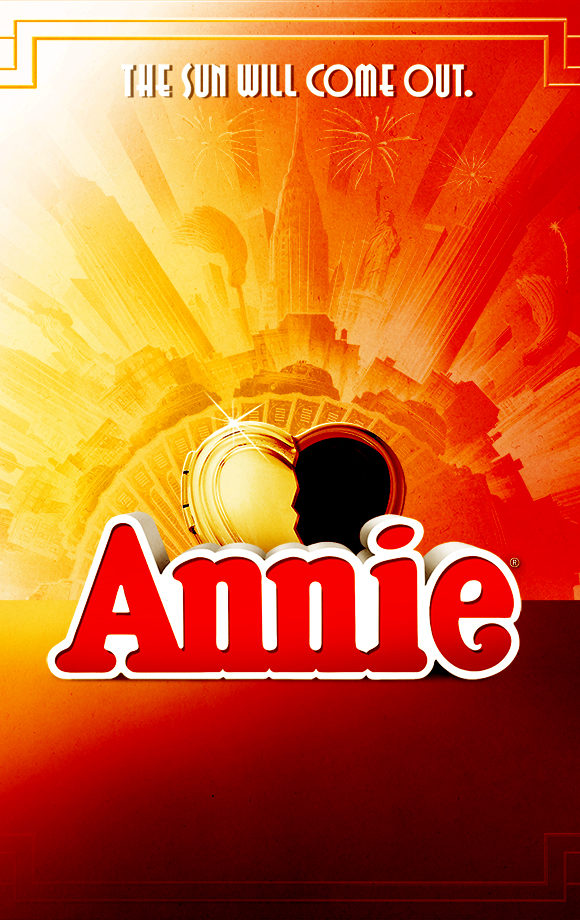 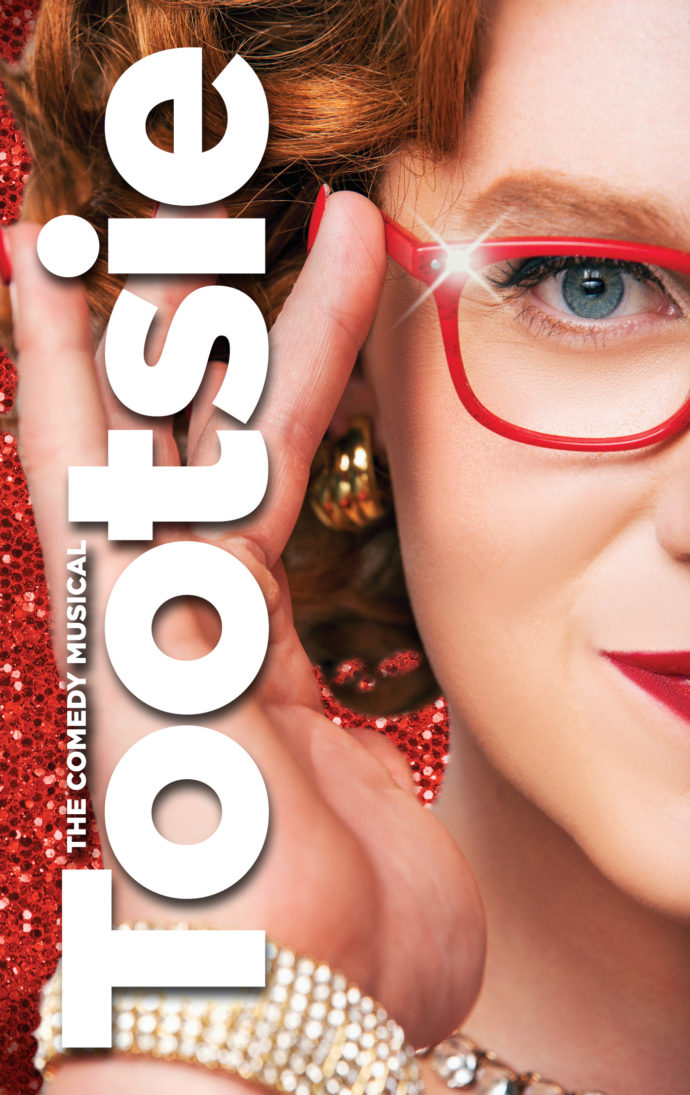 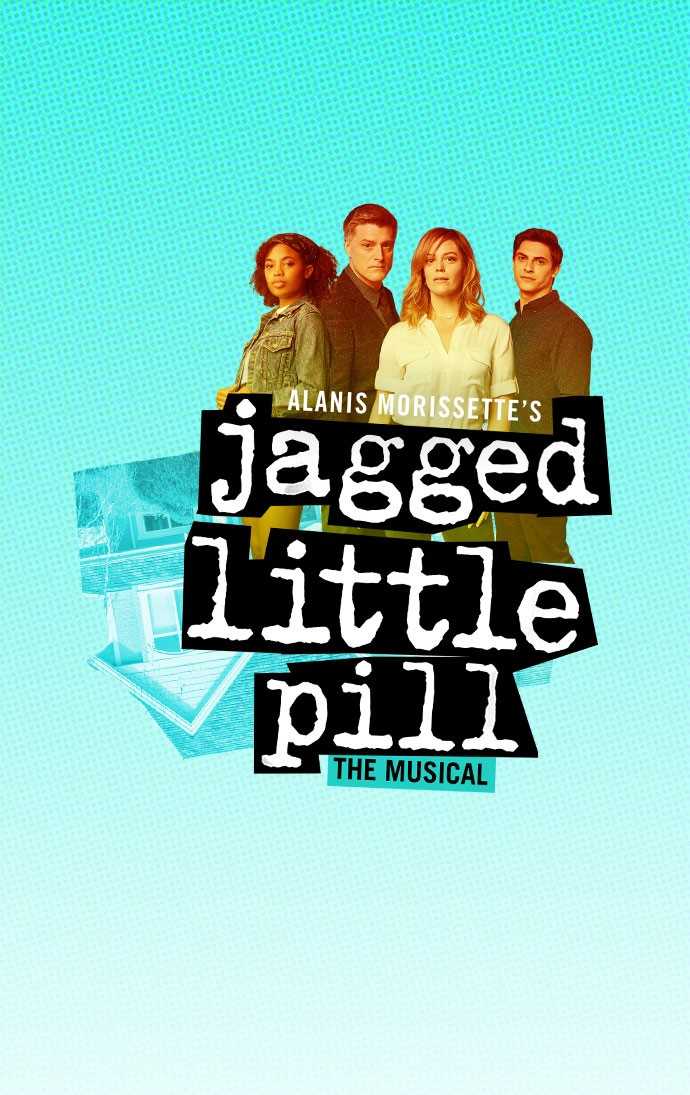 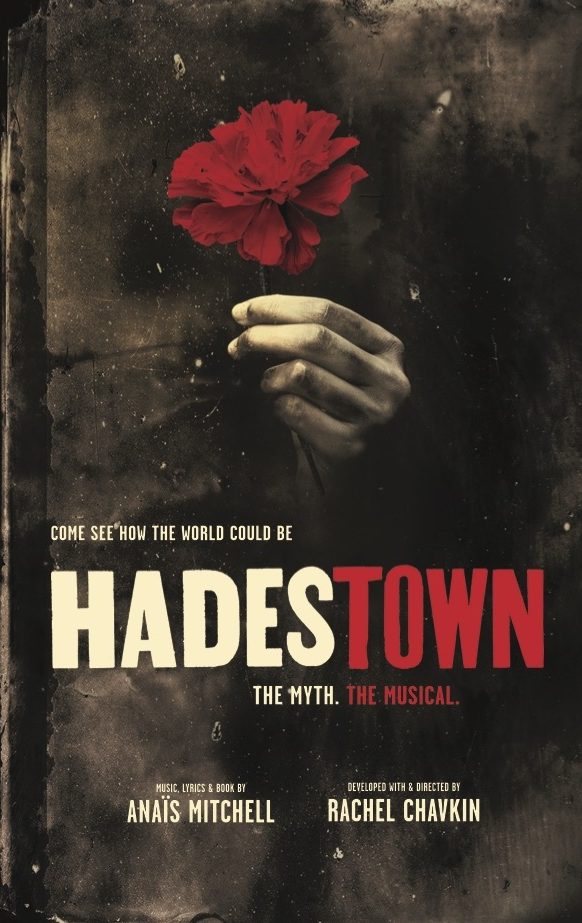 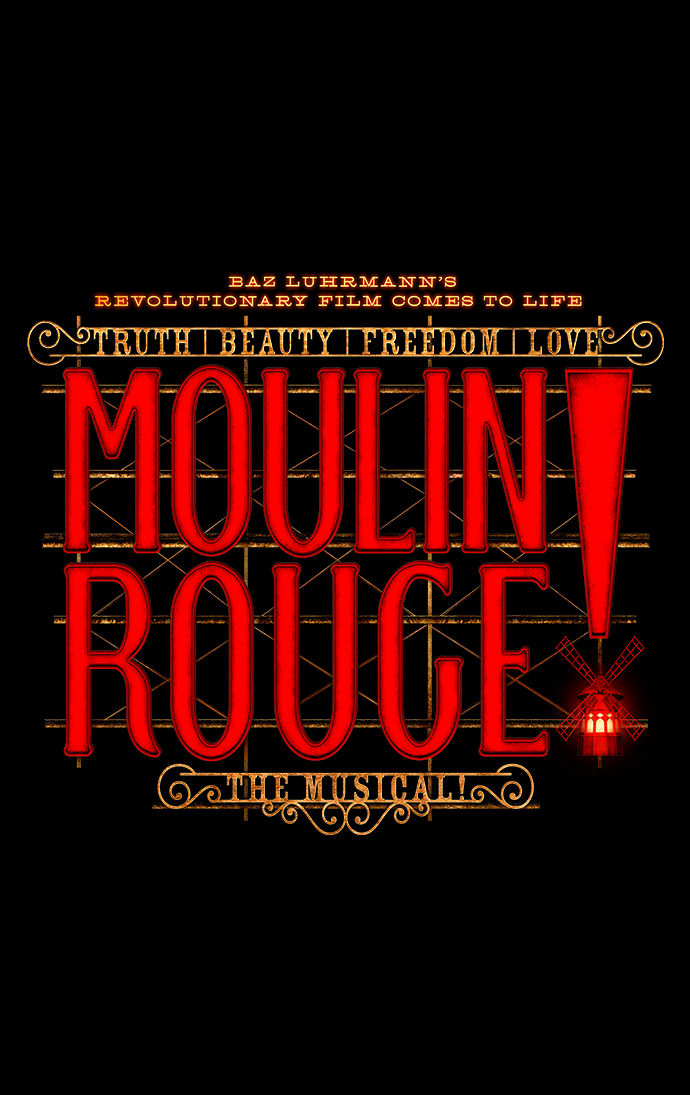 TINA follows the life story and career of the Queen of rock-and-roll, Tina Turner. The show has a heavy theme of domestic violence, so ages 14+ are recommended.

Running Time: 2 hours and 40 minutes including one intermission

See the final weeks in the life of Jesus Christ through disciple Judas’ eyes. This hard-hitting rock musical has adult themes such as violence, death and betrayal. Recommended for ages 12+.

Travel to 1920s Russia and Paris with Anya, a young woman in search of home, love, and family. With themes of war and poverty, this adventurous musical is recommended for ages 7+.

Running Time: 2 hours and 25 minutes including one intermission

This laugh-out-loud love letter to the theatre tells the story of Michael Dorsey, a talented but difficult actor who struggles to find work until one show-stopping act of desperation lands him the role of a lifetime.The show does include a fair amount of adult language (including an entire humorous song liberally using a curse word) and sexual innuendo. Recommended for middle schoolers or older.

Running Time: 2 hours and 35 minutes, including one intermission

HADESTOWN intertwines two mythic tales —that of young dreamers Orpheus and Eurydice, and that of King Hades and his wife Persephone —as it invites you on journey to the underworld and back.With it taking place partially in hell, there is mild language, and there are mature themes of love and loss that may be better appreciated by older kids. Recommended for middle schoolers and up.

Running Time: 2 hours and 30 minutes, including one intermission

Enter a world of splendor and romance, of eye-popping excess, of glitz, grandeur, and glory! A world where Bohemians and aristocrats rub elbows and revel in electrifying enchantment.If your child likes the original film, they will love the stage adaptation.With several adult themes and some mild sexual content, this show is recommended for ages 12+.

Running Time: 2 hours and 35 minutes, including one intermission

This sweet musical about little orphan Annie and her search for parents is family-friendly. With classic songs like “Tomorrow,” “Easy Street,” and “You’re Never Fully Dressed Without a Smile,” the whole family is sure to be humming the tunes for days after. There is mild language and themes of alcohol and poverty. ANNIE is recommended for ages 6+.

BEAUTIFUL tells the story of living legend Carole King as she navigates her way through the music industry. While there is not adult language, there are themes of drugs and adultery. Recommended for ages 11+.

Running Time: 2 hours and 30 minutes, including one intermission